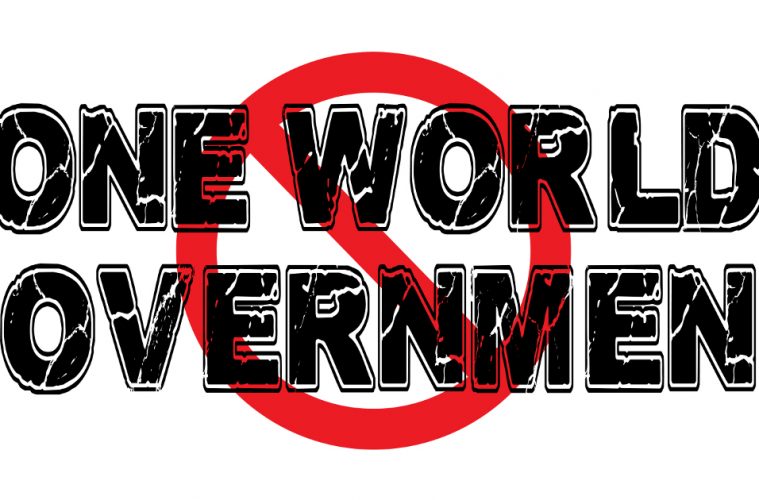 The United Nations is taking a bold step towards their one-world government by holding talks in hopes of issuing a total worldwide ban on all nuclear weapons. In light of so many rebel nations like Iran and North Korea completely disregard the UN sanctions already placed upon, the US and over 40 other countries are boycotting the UN talks.

Negotiations on a treaty to outlaw nuclear weapons have begun in New York, but have been publicly condemned by the United States, which is leading a coalition of more than 40 countries – including Australia – boycotting the talks.

At least 113 countries are part of the negotiations which have begun at UN headquarters in New York this week, aiming to negotiate a “legally binding instrument to prohibit nuclear weapons, leading towards their total elimination”.

But, Nikki Haley, appointed as the United States’ ambassador to the UN by Donald Trump in January, spoke outside the meeting saying the world was too unsafe for the US not to have nuclear weapons.

“I’m a mum. I’m a wife. I’m a daughter. I always think of my family first. Our job is to protect our people and our country. To keep them safe. To keep the peace.”