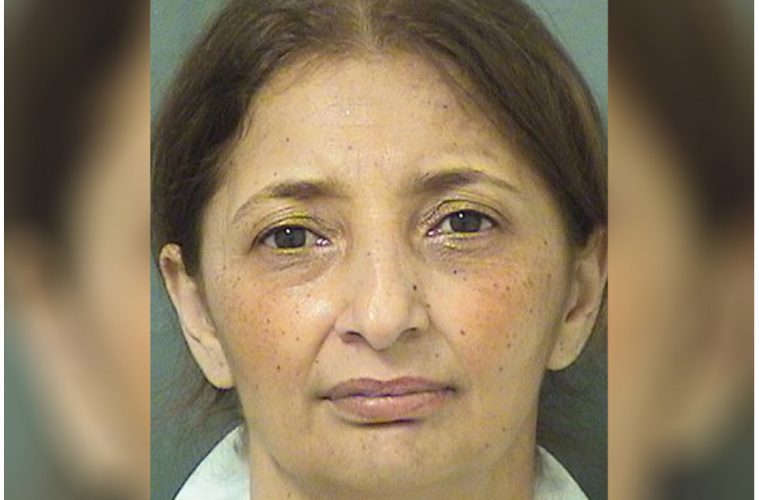 Over the years, we have seen a number of humorous accounts of the mishaps of would-be criminals. If anything can go wrong to the right people, then criminals are the perfect patsies for such unfortunate and unplanned consequences.

A few years back, I recall watching a program on dumb criminals and saw a surveillance video of a man who raised an 8x8x16 cinder block over his head and then threw it at a glass door on the front of a store. The block quickly bounced back, hit the man in the head and knocked him out. The block hitting the door set off the burglar alarm and when police arrived, they found the unconscious man on the ground with a slightly bleeding knot on his forehead.

Another great one was the guy who wrapped a chain around the bumper of his pickup truck and then around an ATM and tried to pull the ATM from its base. After a strong jerk with his truck, the entire rear bumper ripped off and remained still chained to the ATM machine which was still firmly planted to it concrete base. Police used the license plate, displayed on the left-behind bumper, to identify the genius and arrested him. He was surprised that the police found him so quickly.

On the news, a number of years ago, the reporter could barely stop laughing as she reported the story of a man who walked into a crowded bar, pulled out a gun and asked for all the cash in the cash register. The words barely left his mouth when he found nearly 40 guns pointed in his direction. The bar was a favorite hangout for cops after their day of chasing bad guys and writing tickets. The female newscaster erupted into all-out laughter as she finished the report saying that the would-be robber not only peed his pants but ‘crapped his britches’ at that sight of so many guns pointing at him.