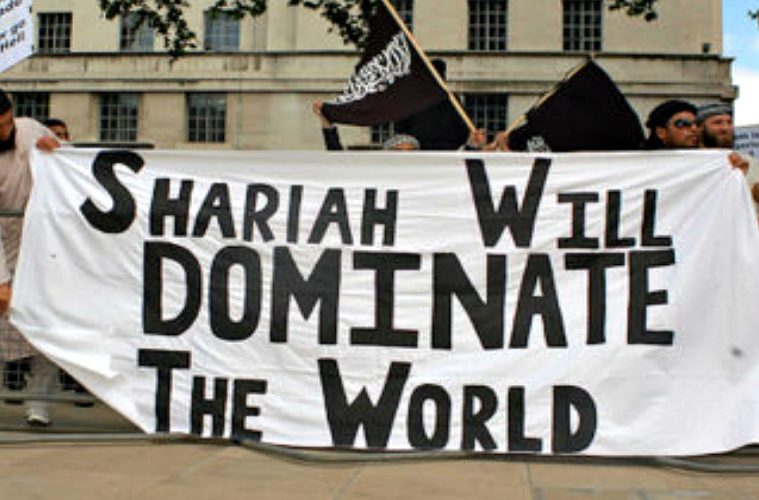 The Montana House of Representatives advanced a bill that would ban Sharia law in the state. With a Democrat Governor, there’s a good chance that he will veto it.

“Senate Bill 97, sponsored by Keith Regier, R-Kalispell, passed mainly along party lines on Monday 56-44. While it does not specifically mention Sharia law, it was often the focus of discussion during debate.

“‘If you go back and listen to the testimony of the proponents of this bill in both the House and Senate, the legislative intent is crystal clear that it targets one religion,’ Rep. Ellie Hill Smith, D-Missoula, said. ‘That this was a Shariah law bill. It’s what every proponent had talked about.’”

Given the logic of Rep. Smith, it would be wrong to pass a bill that outlawed human sacrifice since such a ban would target a particular religion, the religion of the Aztecs. Polygamy is still outlawed even though some people claim a religious basis for the practice.