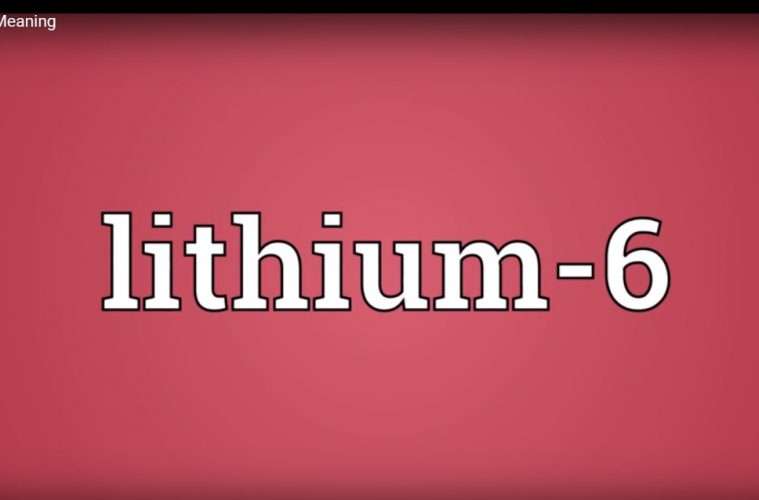 The online ad reads like something only a metallurgist could love: an offer to sell 22 pounds of highly pure lithium 6 every month, set for delivery from the port of Dandong, China.

But it caught the attention of intelligence agencies around the world for a simple reason: Lithium 6 offers a fast way to turn an ordinary atom bomb into a hydrogen bomb, magnifying its destructive power by up to 1,000 times. The seller listed in the ad — who even provided his cellphone number — was identified in a recent United Nations report as the third secretary in the North Korean Embassy in Beijing.

When President Trump meets with President Xi Jinping in Florida this week, administration officials say, his top agenda item will be pressing China to sign on to the most powerful set of economic sanctions ever imposed on North Korea over its nuclear weapons and ballistic missile programs. Mr. Trump has repeatedly vowed to stop the North’s nuclear efforts, telling The Financial Times in an interview published on Sunday: “If China is not going to solve North Korea, we will. That is all that I am telling you.”

But experts say the lithium ad — with its implication that the North is happy to sell an excess supply of the precious material — suggests that it is far too late to prevent the nation from becoming an advanced nuclear power. It is unclear exactly what Mr. Trump means by “solve North Korea,” though he seems to be borrowing from the playbook of the four presidents before him, who fruitlessly tried, with differing mixes of negotiations, sanctions, sabotage and threats of unilateral strikes, to force the North to give up its program.