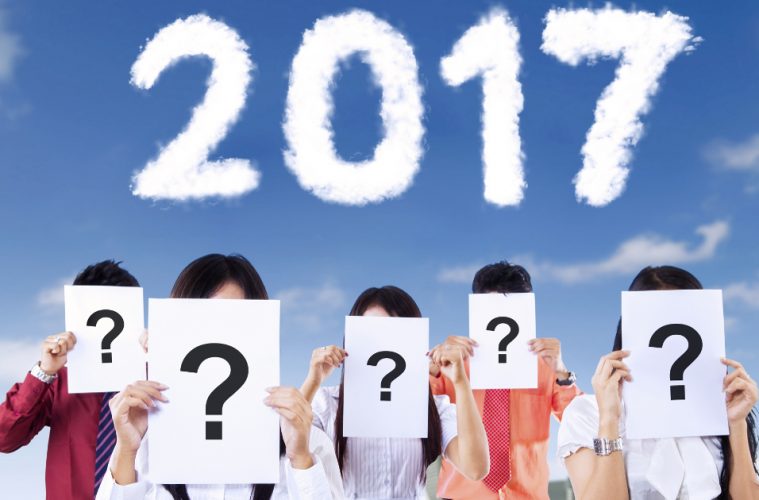 Several elections are coming up soon to fill vacancies left by some of President Donald Trump’s administration appointments. Many are looking at those elections as the first real test of Trump’s presidency, especially after the failed attempt last week to pass a replacement for Obamacare.

The first ballot tests for the Donald Trump presidency are mere days away, and could give an early indication what kind of political fallout the highs and lows of his first months on the job will produce.

While the implosion of Republicans’ ObamaCare repeal bill last week was seen as a major setback for the White House, Trump is trying to quickly recover with a renewed focus on jobs, tax reform and energy deregulation. Whether voters see progress overall could be reflected at the polls in a string of special elections starting next month.

The biggest tests for the Trump presidency are likely to come in Georgia and Montana, where special elections are being held for House seats vacated by Republican congressmen who moved to the Trump Cabinet – Health and Human Services Secretary Tom Price and Interior Secretary Ryan Zinke, respectively.

Two other House seats that opened up following Trump appointments are in Kansas and South Carolina. Analysts say both, however, are likely safe Republican strongholds. Meanwhile, a vacant California U.S. House seat is considered safe for Democrats.