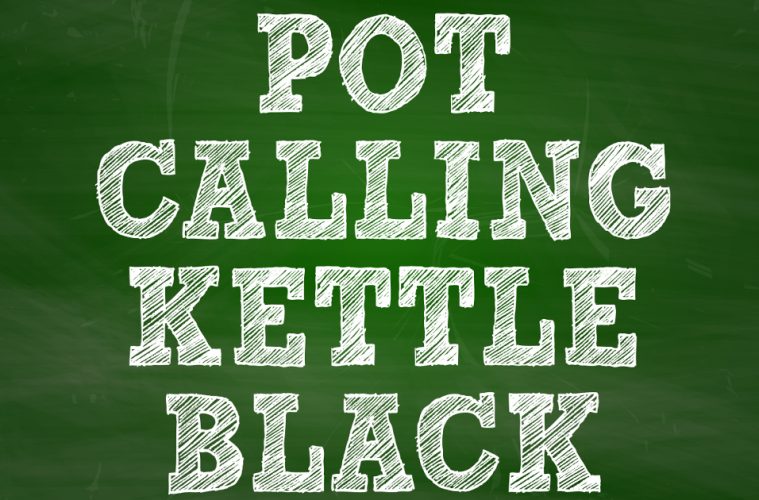 Democrats Charge Republicans for Doing What Obama Did

Calls from Democrats for Rep. Devin Nunes to step aside in the House investigation of the alleged collusion between the Trump campaign and Russian officials is a clear demonstration of their short memories and hypocritical double standards.

“The Chair of the House Intelligence has a serious responsibility to the Congress and to the country. Chairman Nunes’ discredited behavior has tarnished that office. (House) Speaker (Paul) Ryan must insist that Chairman Nunes at least recuse himself from the Trump-Russia investigation immediately. That leadership is long overdue.”

“We’ve reached the point, after the events of this week, where it would be very difficult to maintain the credibility of the investigation if the chairman did not recuse himself from matters involving either the Trump campaign or the Trump transition team of which he was a member.”

“The questions are profound enough that I think we need to move past it, and ideally that would mean the chairman ought to recuse himself, not only from the investigation involving potential coordination or collusion between the Trump campaign and the Russians, but also any oversight of minimization issues affecting the Trump transition since he was a member of that Trump transition team.”

Only a few short years ago, congressional Republicans were calling for action to be taken to remove then US Attorney General Eric Holder from any and all investigations into the scandal known as Operation Fast and Furious. Republicans had information linking Holder to having knowledge of the illegal gun trafficking scandal before Border Patrol Agent Brian Terry was murdered by one of the guns allowed to fall into the hands of Mexican drug traffickers by Obama’s ATF. Holder denied having any knowledge of the operation, although evidence showed otherwise.

The US House Oversight and Government Reform Committee have subpoenaed thousands of pages of documents from Holder and the Department of Justice. Holder turned over a fraction of the documents subpoenaed and then refused to turn over the rest. Holder was then held in contempt of Congress, but nothing resulted from the contempt charge. He got his master, Obama to use his executive privileges to protect him from having to turn over any more documents.

In September 2014, US District Judge Amy Berman Jackson of the US District Court for the District of Columbia has given Holder a deadline of October 1 to hand over all of the remaining documents.

During the investigation by the House Oversight and Government Reform Committee, Rep. Darrell Issa (R-CA), a formal request was sent by Issa and the committee for an interview with Kevin O’Reilly, a former member of the National Security staff. The committee had documents placing O’Reilly in the middle of the Fast and Furious debacle and knowing he had vital information they needed to conduct their investigation, they sought to interview him. However, the White House refused to allow the House committee to interview O’Reilly, blocking all attempts to find out the truth.

Acting under the direct orders of Barack Obama, all efforts made by House Republicans to learn the truth of the Operation Fast and Furious Scandal were hindered and blocked. Yet, the same Democrats who are screaming for Nunes to step aside, sat silent or defended the actions of Obama, Holder and the entire Obama administration.

Oh, how soon they forget that just a few years ago, the shoe was on the other foot and they took no action to seek justice or the truth. If they had, it may have toppled Obama’s entire administration, taking their hailed leader with it.