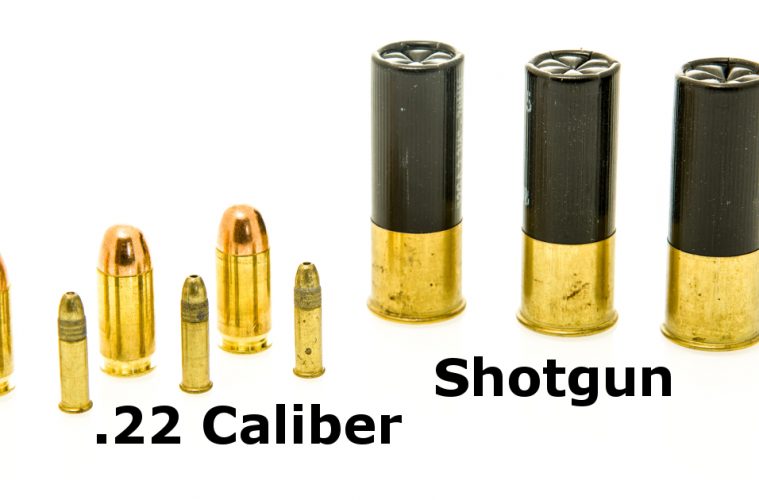 Intolerant liberals are taking over the public-school system, including some preschools.

In January 2013, it was reported that a five year old girl in Pennsylvania had been suspended for threatening to shoot another kindergartner with her Hello Kitty Bubble Gun.  The toy generates a flow of soapy bubbles and is totally harmless, but school officials say that her actions were against their no tolerance policy.

The girl did not have the bubble shooting toy with her at the time of the threat. But school officials at the Mount Carmel Area School District in Northumberland County, Pennsylvania, leapt into action and detained the dangerous 5-year-old. They interrogated her for three hours without her parents or any legal counsel present.

At the conclusion of the Gitmo-like interrogation, school officials suspended the little bubble gangster for 10 days for making a ‘terroristic threat.’ After speaking with her parents, the suspension was reduced to only 2 days. In addition to the suspension, the girl was ordered to undergo a psychological evaluation before being allowed to return to her kindergarten class. Upon being tested, the psychologist reported that the girl posed no danger to the rest of her classmates.

In early 2013, two 7-year-olds were suspended from school for playing with their pencils, pointing them at each other and making shooting sounds. This violated the school’s zero tolerance policy, which the school system’s spokesman Bethanne Bradshaw said has been in place for twenty years. She said that the policy also prohibits the drawing of guns and pointing one’s fingers “in a threatening manner.”