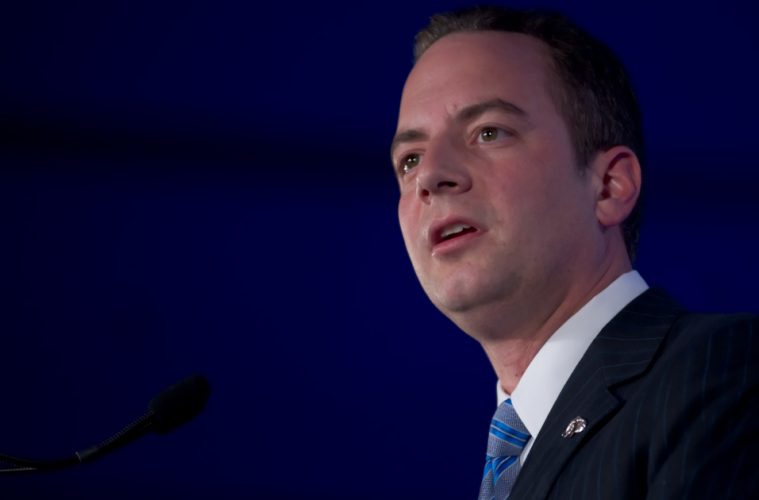 Many look back on Friday as a day of defeat for President Trump and the Republican Party. Actually it was the best thing to happen as now Obamacare can continue to self-destruct on the Democrats. In the wake of the failure to pass a workable replacement for Obamacare, former GOP leader Reince Priebus said it’s time for the Party to get to work and govern the nation.

White House Chief of Staff Reince Priebus on Sunday acknowledged that Democrats are not the culprits in Republicans’ failed ObamaCare overhaul bill, saying it’s time for the GOP to “start governing.”

“You’re right,” Priebus said to questions on “Fox News Sunday” about President Trump calling out Democrats after the bill died Friday in the GOP-controlled House amid insufficient GOP support.

“At the end of the day, it’s time for the party to start governing,” Priebus continued. “I also think though, that Democrats can come to the table as well.”

House Speaker Paul Ryan, R-Wis., canceled the vote on the bill upon realizing he was about 20 votes shy of the minimum 216, amid strong opposition from the roughly 35-member, conservative House Freedom Caucus.