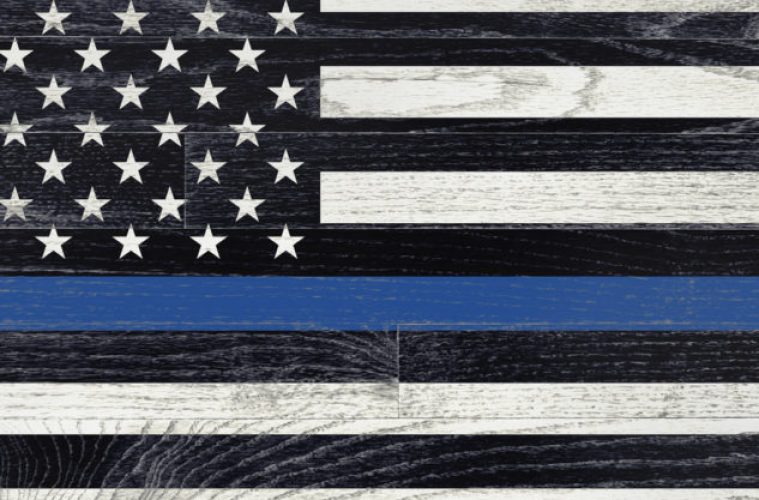 The brave men and women in blue have suffered yet another defeat at the hands of leftist agitators and liberal racists spurred on by the Black Lives Matter movement.

For years, radicalized hate groups such as Black Lives Matter have been hard at work demeaning our nation’s police force.  Their insistence that police officers are inherently racist and trigger happy has warped the minds of the malleable millennials, and their violent reactions to even the most routine law enforcement procedures have given common thugs the green light to create chaos in America’s streets.

Now, after the Black Lives Matter organization has already been implicated in the murder of 5 police officers in Dallas, Texas, and assaults on countless others wearing the badge, the “Blue Lives Matter” advocacy campaign is now under attack from these same bigoted forces.

“A Florida woman is being told to take down her Blue Lives Matter flag that’s been flying for several years now by her homeowners association.