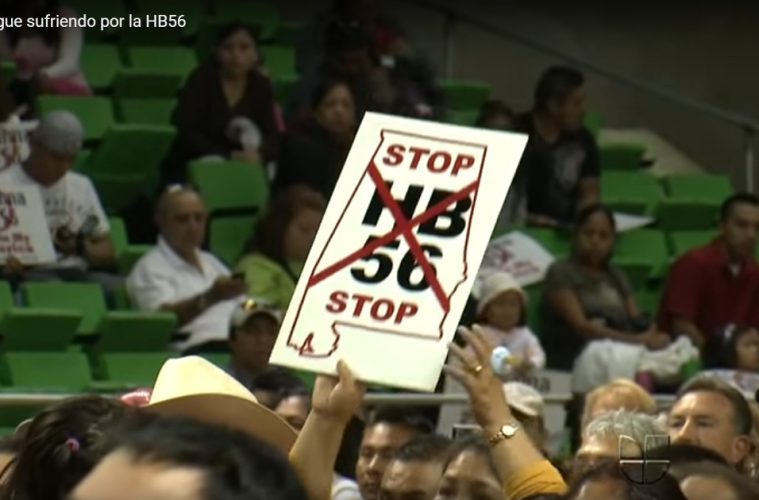 When Barack Obama was in the White House, he used the Department of Justice to fight every state’s immigration laws because they hurt his plan to flood the nation will illegal voters. Alabama passed an immigration law in 2011 that is now gaining support and strength under the Trump administration.

The conventional knowledge may be that H.B. 56 is no longer on the books, that the 2011 state law described at the time as the harshest anti-immigration law in the nation has been overturned by the courts and is no longer enforceable.

But the truth is that multiple provisions of the law remain in place, and experts say that the new aggressive immigration paradigm being rolled out since President Donald Trump’s inauguration is sparking a surge in the deployment of the enforcement tactics legalized under the state law.

“There are parts of H.B. 56 that are still in effect and affecting people,” Jessica Vossburgh, director of the Adelante Worker Center, a Birmingham nonprofit advocacy group, said last week.

“It’s a tough thing with H.B. 56 because it was such a battle and a very important partial victory, but I think it does a disservice to the community to celebrate that as a total win.”