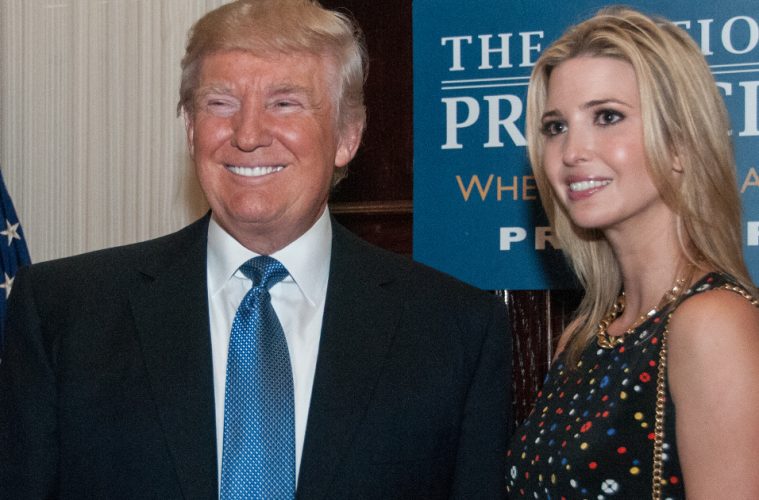 The Non-Employee Job of Ivanka Trump at White House

Some in the liberal media are making a big deal out of the fact that Ivanka Trump is working at the White House but is not a paid employee. They fail to remember that Michelle Obama’s mother lived with them at the White House for much of his terms.

Ivanka Trump is one of her father’s closest advisers. She moved from New York City to Washington, D.C., to be closer to his work, and was given a prime office in the White House. She’s been called the de facto first lady of the United States, but she technically doesn’t work for the government.

Trump, who has a security clearance, is not a White House employee, which means she isn’t subject to certain transparency and ethical provisions. And she doesn’t have to worry about a law prohibiting conflicts of interest, which could affect her family’s vast business empire. Her husband, Jared Kushner, is also a senior adviser to the president, but he is a White House employee.

“While there is no modern precedent for an adult child of the president, I will voluntarily follow all of the ethics rules placed on government employees,” Trump, 35, has said in a statement.