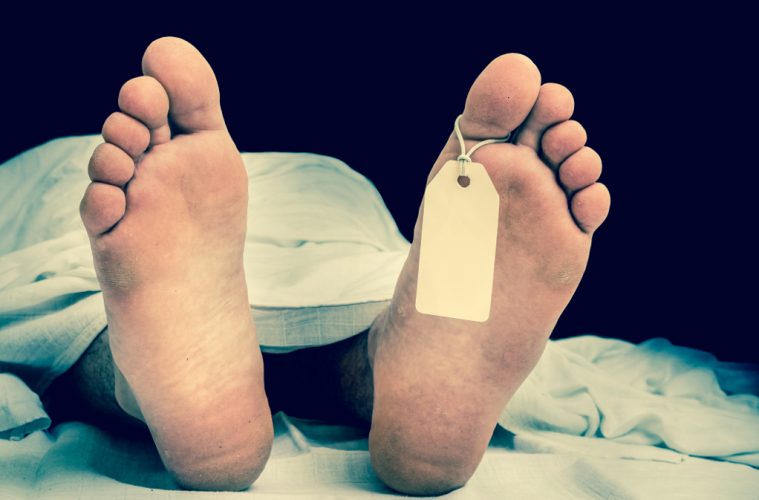 President Donald Trump threatened lawmakers saying that if they fail to pass the GOP healthcare bill, that not only would it mean the end of their political careers come the next election, but he also promised that the nation would be stuck with Obamacare for at least 1 more year. It’s time to see just what will happen since there were enough Republican lawmakers that refused to support the GOP Obamacare replacement.

House Speaker Paul Ryan sensationally canceled a vote on his Obamacare repeal bill for a second time, repudiating President Donald Trump who has threatened to walk away from health care reform if the measure does not pass on Friday.
House Speaker Paul Ryan met Friday with President Donald Trump to tell him Republicans don’t have the votes to pass the GOP health care bill.
A key portion of the Trump-Ryan conversation was over the ownership of the health care bill and whether the President will take either full or partial responsibility over a decision to pull the bill, two people familiar with health care talks say.
Ryan showed Trump the numbers, and asked what the President wants the speaker to do.
READ MORE HERE