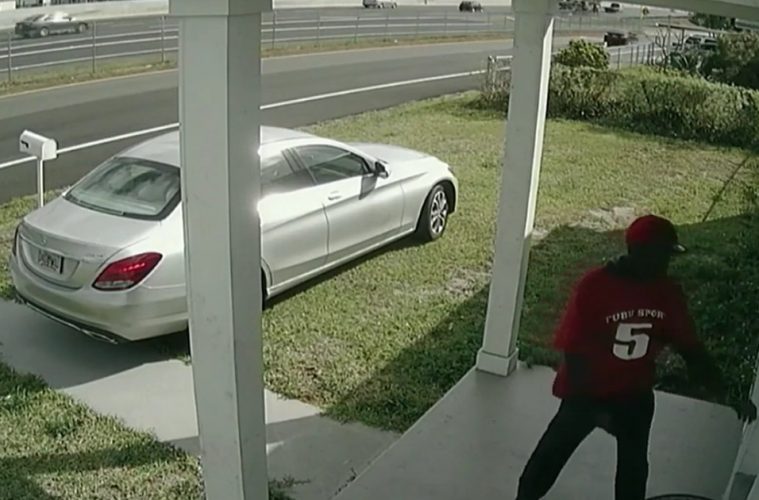 Have you ever heard of the warning about never getting between a mother bear and her cubs? It’s not just a saying, but it’s a truth that applies to many animals.

That’s what happened in Miami Gardens, Florida, recently when an as yet unidentified intruder tried to break into a house. What he didn’t count on was a mother determined to protect herself and her two kids, but he quickly found out she meant business. As the man broke into the home, he was confronted by a mom, who does not want to be named, carrying a shotgun. She was not going to let anything happen to her two kids, 3-year-old daughter and 10-year-old son. Looking down the barrel of the shotgun scared the intruder quickly fled the scene in a stolen Mercedes. The woman told the local media:

“All of a sudden I hear some banging noise…I,I, I thought it was maybe my dreams or something.”

Speaking of her two kids, she said: