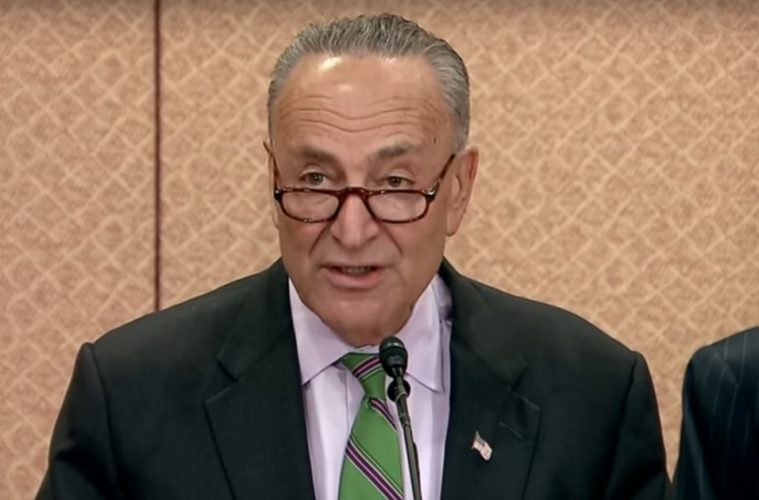 The main responsibility of any judge is to rule on the Constitution and law and not on personal beliefs or agendas. Sadly, we have a judicial system that is rife with judges who have forgotten their main responsibility and use their position on the bench to push their personal political agendas.

One example was an incident that happened in 2012. Atheist Ernie Perce wore a zombie Muhammad costume to a Halloween event. Talaag Elbayomy, a Muslim, confronted Perce about his costume, told him it was offensive and then started to beat him. The attack was caught on video.

Elbayomy was arrested and charged with assault. At the trial, there was testimony presented by an officer who witnesses the attack along with the video. Judge Mark Martin, then dismissed the case against Elbayomy and lectured Perce about the sensitivities of the Muslim culture. In court, Martin told Perce,

“They are so immersed in it and what you’ve done is you’ve completely trashed their essence, their being. They find it very, very, very offensive. I’m a Muslim. I find it offensive.”

That’s right. Judge Martin, who served in Iraq, is a convert to Islam. His own personal Islamic beliefs definitely clouded his ability to interpret US and Pennsylvania law. His decision to throw out the case basically sends a message to all Muslims in Pennsylvania that they can physically attack anyone who offends their religion.