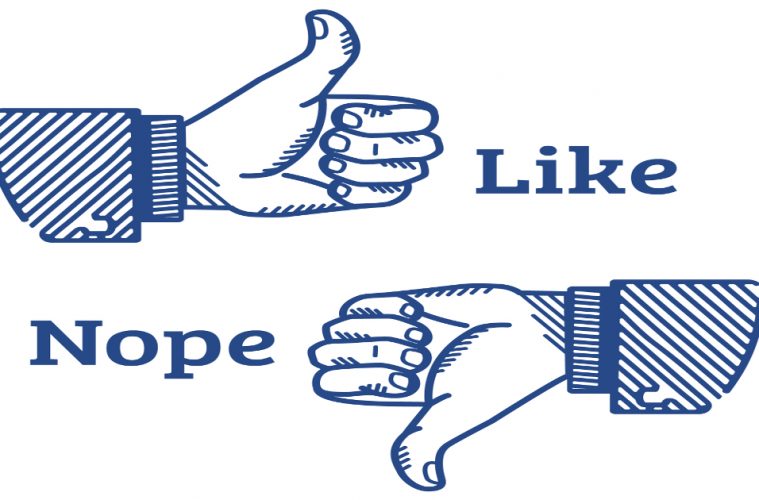 A number of liberal media outlets, including some mainstream outlets, have been guilty of using inaccurate and false information, but in their eyes, it’s not fake news. When conservative media outlets report accurate information that criticizes the liberals and Democrats, it’s sometimes labeled as fake news in an effort to silence conservatives from spreading the truth. Facebook is launching new measures to remove what they deem to be fake news posts from the popular social media site. Is it really targeting fake news or just a ploy to remove truthful conservative posts? Judge for yourself.

Facebook has started rolling out its third-party fact-checking tool in the fight against fake news, alerting users to “disputed content”.

The site announced in December it would be partnering with independent fact-checkers to crack down on the spread of misinformation on its platform.

The tool was first observed by Facebook users attempting to link to a story that falsely claimed hundreds of thousands of Irish people were brought to the US as slaves.

Titled “The Irish slave trade – the slaves that time forgot”, the story published by the Rhode Island entertainment blog Newport Buzz was widely shared on the platform in the lead-up to St Patrick’s Day on 17 March.