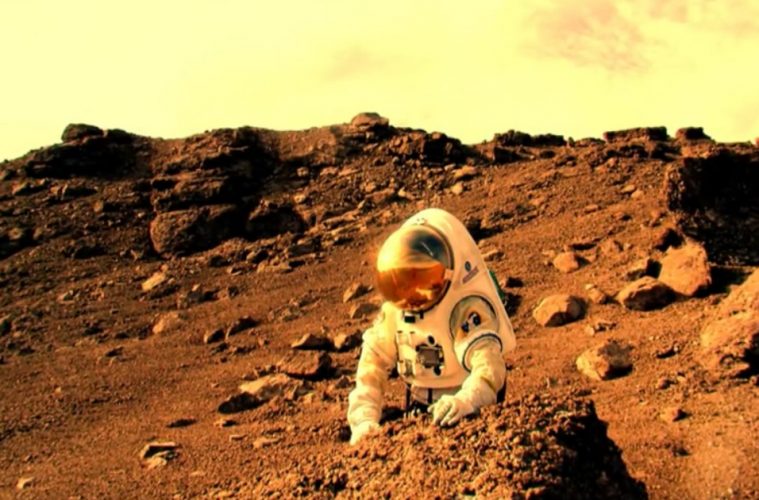 People Going to Mars Thanks to Trump

While many people worried that President Donald Trump was going to cut NASA funding, he surprised them on Tuesday by signed a bill to fund NASA with $19.5 billion. A significant portion of that bill will go towards NASA’s plan to send people to Mars. Could this possibly have been in response to Space-X plans to eventually sent people to Mars as a private company?

President Trump just signed a bill authorizing $19.5 billion in funding for NASA — the first such authorization bill for the space agency in seven years.

The bill more or less aligns with the budget blueprint Trump laid out last week. NASA won’t face the same cuts as other science and medical agencies, which stand to lose huge portions of their budget under the president’s proposal. Sending humans to Mars by the 2030s remains NASA’s long-term goal, and Congress will continue to fund the construction of the Space Launch System rocket and Orion crew capsule for that mission.

“I think it’s really more of a vote for stability,” said Scott Pace, director of the Space Policy Institute at George Washington University. He noted that the passage of the last NASA authorization bill in 2010 was fairly chaotic, since it involved ending the Constellation program that would have sent astronauts to the moon.