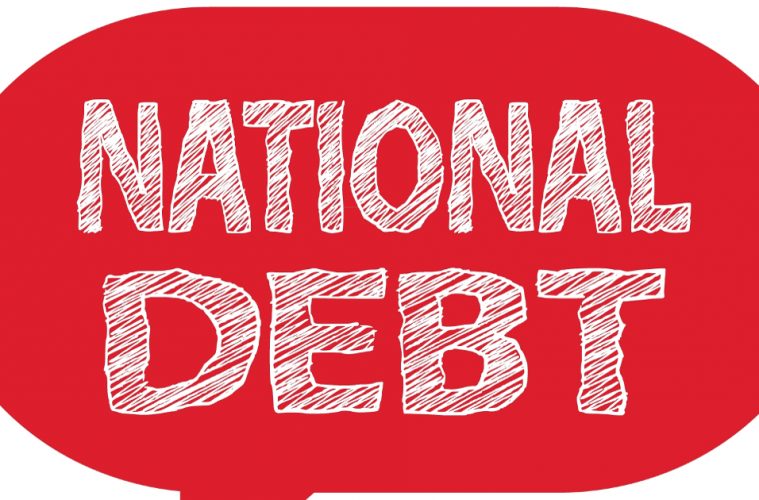 Who Do Voters Blame for Huge National Debt?

At the time of this writing, the US debt was just over $19.85 trillion and climbing higher every second. That equates to $165,500 per taxpayer or $61,129 per US citizen. How many of us have that kind of money to pay off the national debt?

When you see outrageous figures like this, who do you blame for the high US debt?

Do you blame Barack Obama? Depending on what source you use, it seems that under his tenure in the White House, the US debt increased by around $8 trillion (some sources say $9 trillion).

Do you blame former President George W. Bush? Under his watch, the debt increased by close to $6 trillion.

What about former President Franklin D. Roosevelt, do you blame him? He is credited with the largest percentage increase of the national debt with an increase of 1,048%, even though he only added $236 billion to the debt.

Former President Woodrow Wilson increased the national debt by 727% while he was president, by adding a whopping $21 billion. Is he the one you blame?

Personally, if asked, I lay the blame of the high national debt on all of Washington’s career politicians. They are more interested in lining their pockets and filling their campaign coffers with special interest money that comes from using taxpayer money to fund hundreds of pet projects.

Evidently, most voters feel the same way. According to a recent poll:

“Voters want budget cuts, but most also recognize that politicians will be hard to sell on the idea.”

“Seventy percent (70%) of Likely U.S. Voters believe the unwillingness of politicians to cut government spending is more to blame for the size of the federal deficit than taxpayer’s unwillingness to pay more in taxes.”

That probably played a major role in the election of Donald Trump to the White House. America needs a Congress full of successful business men and women who know what it means to work within a budget and who are willing to make the painful cuts to government spending that is so badly needed. It’s time to clean House and Senate of the career politicians.