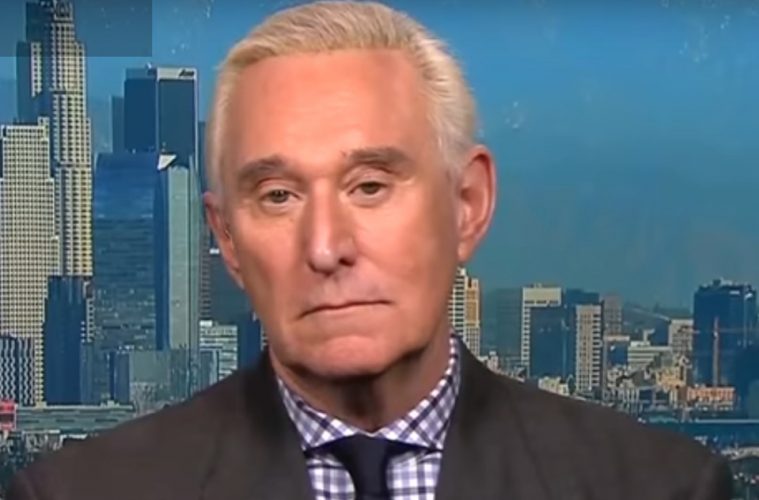 Roger Stone Jr., the legendary Miami-based political consultant and self-styled “dirty trickster,” found himself in the middle of the House Intelligence Committee hearing maelstrom earlier this week when top Democratic Rep. Adam Schiff questioned whether the FBI was investigating him and other Trump associates as part of its probe into Russian meddling in the 2016 campaign.

Now, Stone is firing back, telling Fox News that Democrats are engaged in “fear-mongering” and “new McCarthyism.”

“There is no proof of collusion between the Russians and Trump,” he told Fox News, calling the claims part of a “witch hunt.”

Stone, who has a tattoo of Richard Nixon that he’s proudly displayed to reporters during interviews, was a close adviser to then-candidate Donald Trump in the early part of the 2016 campaign.

Asked about Stone at Monday’s hearing, FBI Director James Comey said he was “generally” aware of the operative but was hesitant to go further in detail as to not reveal additional specifics.