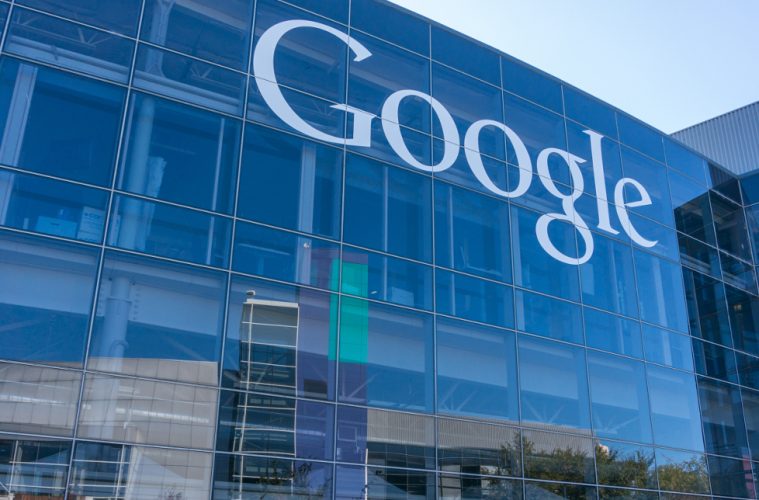 Many web-based media outlets rely heavily on Google ads as a source of revenue to help keep their sites up and running. Revenue for many of these sites are about to take a hit as a number of major companies, including AT&T, Verizon, have announced that they are pulling their ads from Google because the internet giant continues to allow extremists videos on You Tube.

AT&T, Verizon, Enterprise Holdings and other major U.S. advertisers are pulling hundreds of millions of dollars in business from Google and its video service YouTube despite the Internet giant’s pledge this week to keep offensive and extremist content away from ads.

AT&T said that it is halting all ad spending on Google except for search ads. That means AT&T ads will not run on YouTube or two million websites that take part in Google’s ad network.

“We are deeply concerned that our ads may have appeared alongside YouTube content promoting terrorism and hate,” the company said in an emailed statement. “Until Google can ensure this won’t happen again, we are removing our ads from Google’s non-search platforms.”

Sanette Chao, who handles marketing communications and branding for Verizon, confirmed that mobile operator has also pulled its ads.