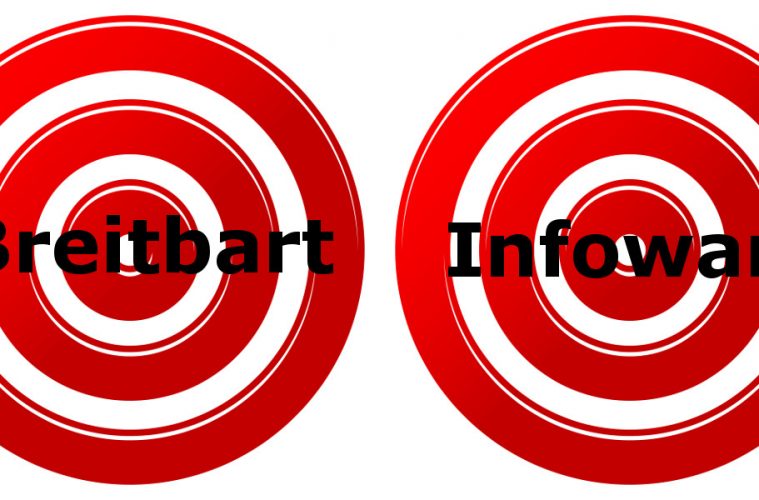 The Obama administration intentionally targeted conservative organizations via the IRS and nothing really happened. Now, an intelligence source says that the FBI investigation into the alleged Trump campaign connection to Russia during the election, has expanded to include at least two conservative news outlets.

Operatives for Russia appear to have strategically timed the computer commands, known as “bots,” to blitz social media with links to the pro-Trump stories at times when the billionaire businessman was on the defensive in his race against Democrat Hillary Clinton, these sources said.

The bots’ end products were largely millions of Twitter and Facebook posts carrying links to stories on conservative internet sites such as Breitbart News and InfoWars, as well as on the Kremlin-backed RT News and Sputnik News, the sources said. Some of the stories were false or mixed fact and fiction, said the sources, who spoke on condition of anonymity because the bot attacks are part of an FBI-led investigation into a multifaceted Russian operation to influence last year’s elections.
Investigators examining the bot attacks are exploring whether the far-right news operations took any actions to assist Russia’s operatives. Their participation, however, wasn’t necessary for the bots to amplify their news through Twitter and Facebook.
READ MORE HERE