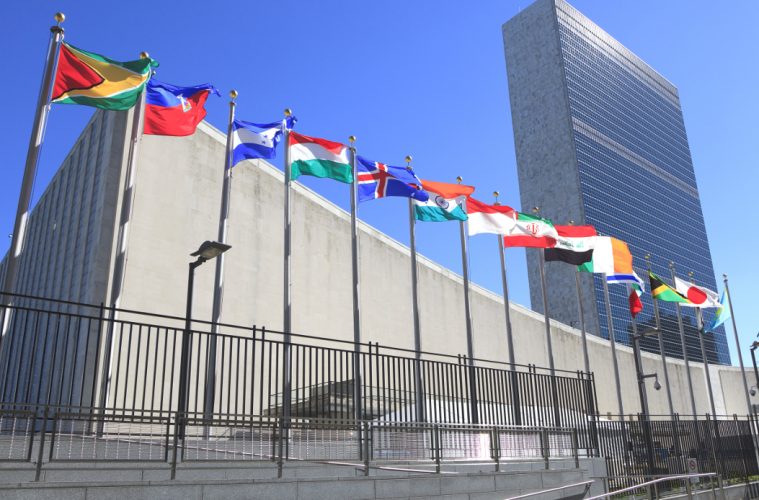 The Trump administration has been taking a strong stand against the United Nations on a number of issues, including drastically cutting the US funding of the UN. They have also been trying to restore the US-Israel relations that Obama tried so hard to destroy. Now they are boycotting some UN sessions that are very anti-Israel.

The Trump administration said Monday that it is boycotting a session of the United Nations Human Rights Council, amid growing concerns by the administration over the U.N.’s anti-Israel stance.

The boycott, first reported by The Washington Free Beacon, comes as the council was expected to adopt a number of anti-Israel resolutions Monday. The council has long been criticized as one of the U.N.’s most anti-Israel bodies.

State Department spokesman Mark Toner said that one particular agenda item — “Human rights situation in Palestine and other occupied Arab territories” – was “yet another reminder of that body’s long-standing bias against Israel.”

“As an expression of our deeply-held conviction that this bias must be addressed in order for the Council to realize its legitimate purpose, the United States decided not to attend the Council’s Item Seven General Debate session,” Toner said, adding that the U.S. will vote against every resolution under the agenda item, and encourage other countries to do the same.