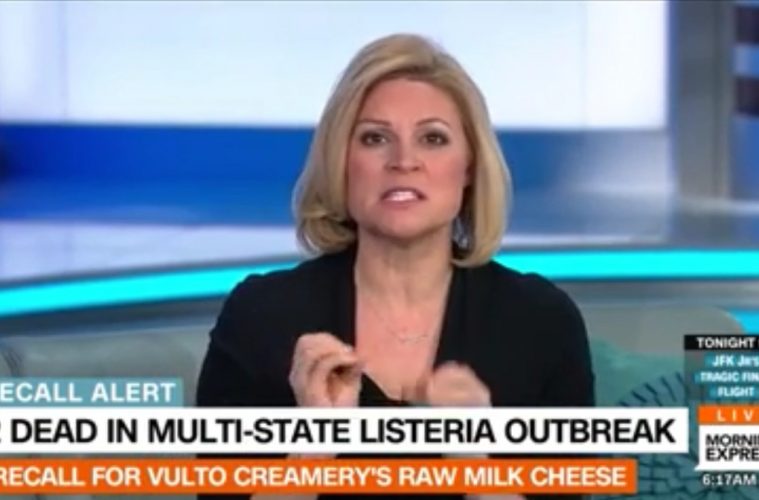 Widow Says Husband Died from Cheese Made with Raw Milk

For centuries, raw milk was used for many purposes. It was drunk as a good source of calcium and several other nutrients. It was churned for butter and used to make a wide variety of cheeses.

Unless you are dairy intolerant, cheese is almost a universal food. Whether it’s made of milk that comes from cows, goats, sheep, yaks or other mammals, many of the world’s populations and cultures have been eating some form of cheese for centuries.

For older folks, especially women, cheese is listed as a great source of calcium. Many women lose calcium from their bones during pregnancies. That loss can become deadly in later years if calcium isn’t replaced into the bones.

Osteoporosis has taken the lives of many elderly folk, especially women. My mother-in-law suffered from a severe form of osteoporosis in her later years. She didn’t like eggs (another source of calcium) nor did she like many of the products made with eggs, such as mayonnaise. She didn’t drink very much milk and when she ate cheese or anything else, she barely ate enough to keep a bird alive.

Consequently, her bones became porous and weakened. The vertebra in her spine began to deteriorate and compress down in size and shape. She wasn’t tall to start with, but with her spine deterioration, she lost at least 6 inches in height. She also had a number of ribs that broke free and would not heal, causing a lot of pain.