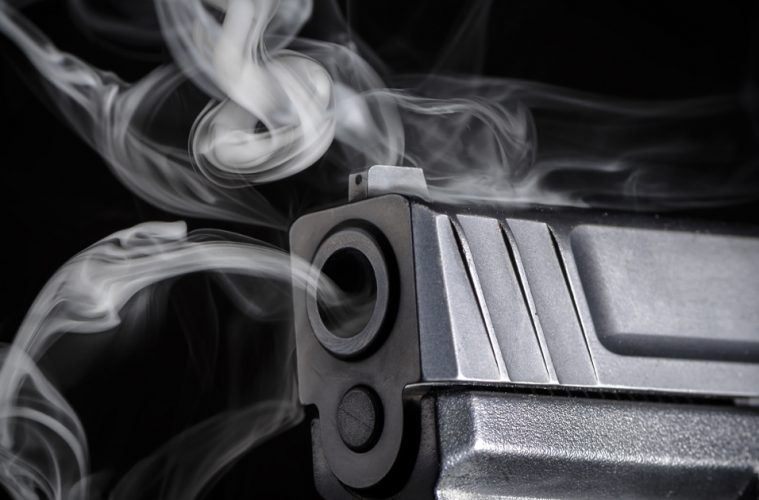 Is the Judicial System to Blame for Chicago’s Gun Crimes?

In the last few years, Chicago has been plagued with increases in gun-related violence and crimes.

Chicago’s current mayor, Rahm Emanuel served as Obama’s White House Chief of Staff before moving back to Chicago to run for mayor. Like his mentor, Emanuel is very anti-gun, anti-Second Amendment. Prior to Emanuel becoming mayor of the Windy City, Chicago residents lived with some pretty strict gun-control laws – some were state laws, some Cook County laws and others were Chicago city ordinances.

If Obama and Emanuel’s anti-gun rhetoric were true, one would expect Chicago to have a low crime rate involving guns, but the facts show that the opposite is true.

In January of this year, it was reported:

This past weekend 54 people were shot, six of them fatally. There were seven attacks that wounded three or more people, according to police.”

Critics have been looking for someone or something to blame for the gun violence in the Windy City. Many liberals and Democrats blame guns and want to work to outlaw as many guns as possible. As if guns are controlled by the evil powers of the Dark Side, they have been blamed for controlling the weak minds of those who hold them in their hands.

When that didn’t work, they began blaming gangs and drugs, and turned their attention and tax dollars in those directions, but the gun violence continues. Now these blind or stupid critics are blaming the judicial system for the gun violence.

“Chicago’s historic crime wave has been blamed on gangs, guns and drugs. But now, harsh critics are taking it a step further – pointing the finger at the city’s judicial system and accusing it of being soft on criminals who keep pulling the trigger.”

It’s really heartbreaking to realize that the real answer for all of the gun violence, gangs, drugs and more in Chicago and elsewhere in America is right before everyone’s eyes, but they choose to ignore it. The answer is sin and a couple of generations raised in a godless society.

One of the basic laws of physics also applies to society and cultures – a vacuum cannot exist in an open environment. You cannot remove all of the air from a certain space unless that space is closed off from other sources of gasses or liquids. In a society, if you remove God and the basis for the moral fiber and foundation, it’s automatically replaced with something else.

When God, the Bible, and Christianity were ripped out of public schools and public life, many of the biblical principles that made America great, prosperous and unique in the world were also ripped away. They were replaced by a belief in nothing or a belief in survival of the strongest, meanest and baddest. He who wielded the most powerful, influence and biggest gun, ruled over the weaker. Think about it. Most of the mass shootings began after the US Supreme Court kicked God, Christ and the Bible out of our society. If one is not accountable to God for their actions, then who are they really accountable to other than themselves or the government, which they despise and choose to ignore.

However, returning to a biblical foundation is rejected in today’s secular world, so the only option that could truly reduce the violent crimes will never be embraced. Until there is a return to the biblical principles America was founded upon, no amount of finger pointing, legislation, spending tax dollars or social programs will resolve the real issue. Liberals intentionally created the problems and they intentionally reject the only real solution.