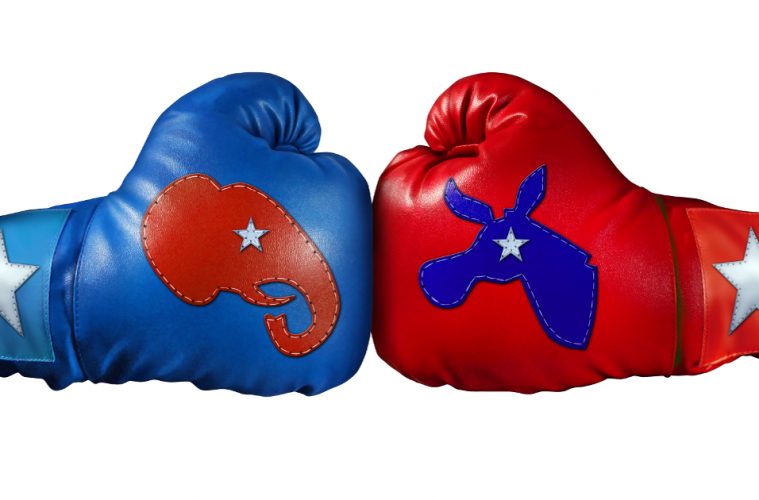 After complaining for eight years that Republicans in Congress would not compromise or work together with Democrats, Democrats have vowed to fight everything Republicans and President Trump tries to accomplish. Today, that partisan battle could erupt into all out warfare on the floor of the Senate.

One of the most convoluted Supreme Court confirmation battles in history finally reaches the U.S. Senate Monday, 401 days after the death of legendary Justice Antonin Scalia left a vacancy that spanned two presidencies and spawned two nominees.

The 49-year-old Coloradan, a devoted fan and occasional fishing buddy of Scalia, will seem an unlikely subject of attack. Dapper, folksy and impeccably qualified by way of Columbia, Harvard Law, Oxford and two Supreme Court clerkships, the 10-year veteran of the U.S. Court of Appeals for the 10th Circuit in Denver has charmed senators from both parties during 72 courtesy visits.

But his Jan. 31 nomination was destined for a fight because of what happened within hours of Scalia’s sudden death at a Texas ranch on Feb. 13, 2016. Senate Republican leader Mitch McConnell vowed the seat would remain vacant through the presidential election, a promise he kept despite Obama’s compromise nomination of  Merrick Garland, 63, chief judge of the U.S. Court of Appeals for the District of Columbia Circuit and a relatively moderate jurist.