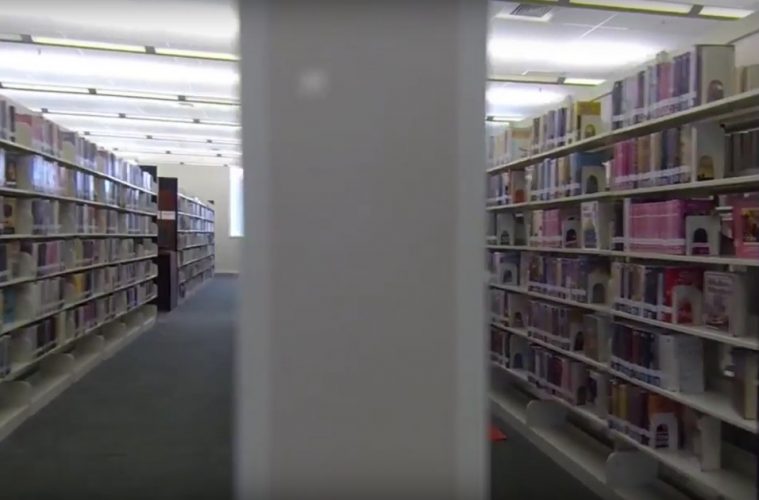 To many people, the very mention of Nevada brings visions of gambling and liberalism. However, that is not necessarily an accurate portrayal of state.

Yes, former Senator Harry Reid, one of the wildest liberals that led Senate Democrats, was from Nevada, but the state has also had a Republican in the US Senate since January 2001. Sadly, all three of Nevada’s US Representatives are liberal Democrats. The state is a mixed bag with Democrats controlling the state senate (11 Dems, 9 GOP, 1 I), and the state House (27 Dems to 15 GOP). However, every bill they pass has to go to the Governor’s desk which at the moment is held by Brian Sandoval, a Republican.

We’ve had friends that lived in Nevada and they say that once you get away from downtown Las Vegas, Reno and Tahoe, the rest of the state is filled with normal American families, many of which hold sound moral views, however, their state legislature does not reflect that.

The state’s liberal politicians have previously passed bills making public and private schools, daycare facilities and colleges associated with the Nevada System of Higher Education, gun free zones. Not only are these buildings gun free zones, but so are their parking lots, which means you are not even allowed to have a gun in your car for protection if it is on the parking grounds, even just driving through or picking someone up.

Now they are on their way adding public libraries and their parking lots, to the list of public gun free zones. It’s known as Senate Bill 115 which states: