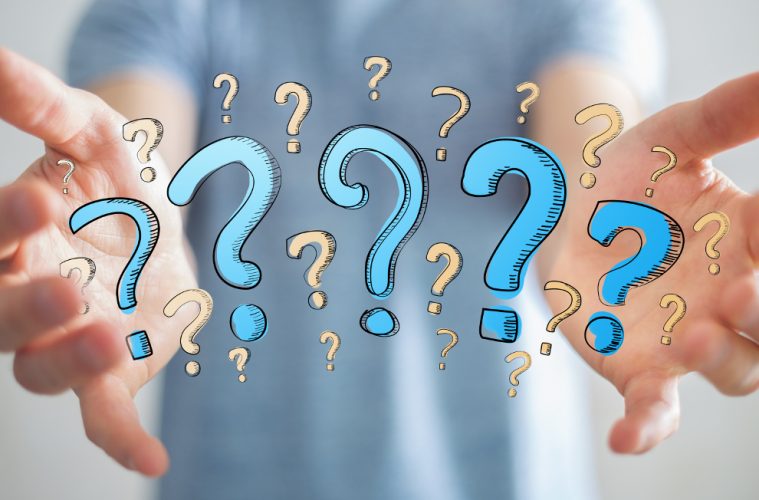 Did Trump Ask the Right Questions When Preparing His Budget?

The reaction to Trump’s budget has been, let us say, loud, with headlines blaring about cuts to poverty programs and social media going viral with angry denouncements of the White House budget chief who proclaimed that cutting meals on wheels was compassionate … to taxpayers. There have been some problems with these analyses, starting with the fact that the Meals on Wheels allegation was not, well, true. But broadly this is correct: the proposed budget does represent a fairly substantial transformation of government spending priorities.

The first thing to note about this budget is that if you’ve taken entitlement reform off the table — and Trump has displayed no interest whatsoever in grabbing onto the third rail of American politics — then this is where any major budget changes are going to occur: in the roughly one-third of federal spending that is discretionary, which is to say, allocated annually by budget appropriation, rather than distributed automatically to anyone who qualifies for the program. And unless you are willing to raise taxes — another move that Donald Trump has shown no interest in — then if you think the government should spend more money in one area, some other areas are going to get less.

Trump wants to spend more money on transportation, homeland security, and the military, so he has to cut other stuff. The result has been called antediluvian in many quarters, but you don’t need to go back quite that far in history. In fact, with this budget, Trump is not even seeking a return to the (lightly fictionalized) laissez-faire ideology of the nineteenth century, or the version often attributed to modern libertarians. What he is doing is reframing the focus of government: away from people abroad and towards people at home, largely away from blue-state concerns and towards red-state ones. And he is trimming back, though far from eliminating, the post-1960s attempt, sadly as-yet-unsuccessful, to micromanage poverty out of existence.