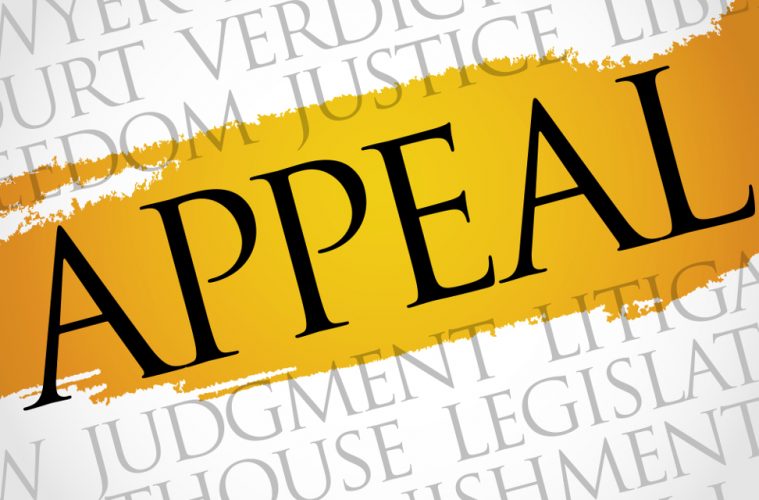 Today’s liberal judges have assumed complete dictatorial power over everyone including the President of the United States. Short of taking Fox News Todd Starnes suggestion of sending all refugees to Hawaii, since they were first challenge Trump’s order, the White House has announced that Trump will take legal action to challenge the judge’s ruling that blocked the enforcement of his latest executive order on immigration and refugees.

The Trump administration filed court papers Friday hoping to salvage its second version of a travel ban, after two judges in separate cases this week found it likely violated the Constitution.

The Justice Department filed legal papers in federal court in Maryland, setting up a new showdown in the U.S. Court of Appeals for the 4th Circuit, located in Richmond.

Earlier this week, federal judges in Hawaii and Maryland issued orders against the travel ban, finding it violated the First Amendment by disfavoring a particular religion. If the Justice Department had appealed the Hawaii order, the case would have gone to the same San Francisco-based appeals court that rejected an earlier version of the travel ban.

The First Amendment prohibits any “law respecting an establishment of religion,” meaning the government must remain neutral between religions — or between religions and nonreligion — and not favor or disfavor a particular faith.