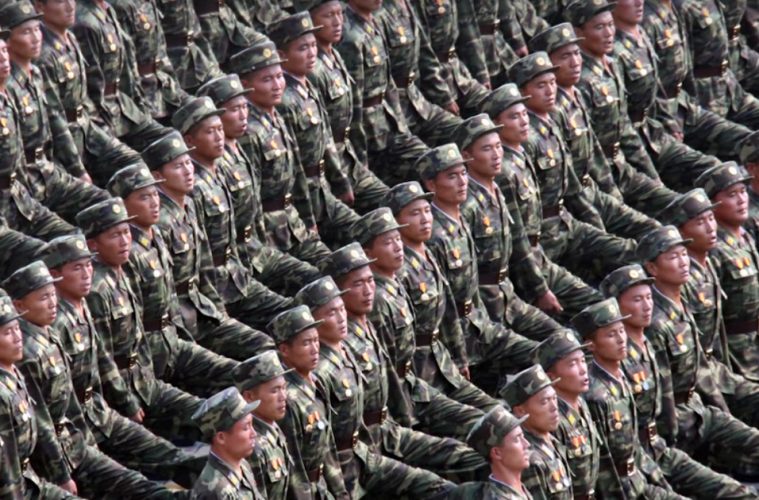 Is War With North Korea Imminent?

Secretary of State Rex Tillerson says that diplomacy has failed to reason with North Korea as the militant regime is warning that war could be imminent. Japanese and South Korean leaders are concerned about war breaking out, especially since North Korea repeatedly threatens to use nuclear weapons.

Diplomacy has failed and it’s time to “take a different approach” to North Korea, Secretary of State Rex Tillerson said here Thursday, as the North Korean Embassy in China warned that American military threats were bringing the region to the brink of nuclear war.

Tillerson’s comment — that 20 years of diplomacy have been unable to persuade the regime in Pyongyang to abandon its pursuit of nuclear weapons — will fuel fears in the region that military options might be on the table to deter North Korea. That could prove devastating for Seoul, where more than 20 million people in the South Korean capital region live within range of North Korean artillery.

And in a sign of mounting tensions, the North Korean Embassy held an extraordinary news conference in Beijing to issue its warning of nuclear war while vowing to continue with its own nuclear testing program as a legitimate form of self-defense.