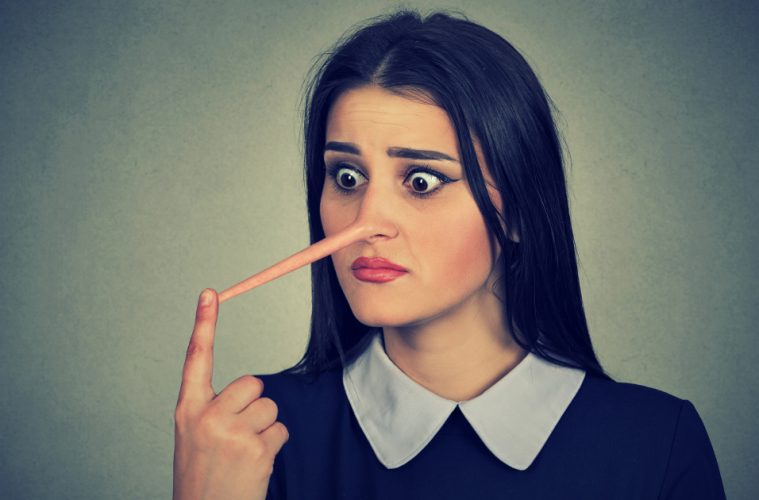 Earlier this week, an op-ed piece appeared on the US News and World Report website. The piece, by Lanae Erickson Hatalsky and Nathan Kasai began with a huge erroneous misconception in their title: Deadly Silence. The piece focuses on an effort to relax restrictions on purchasing gun suppressors. The two authors display their ignorance and therefore their bias by referring to suppressors as silencers.

The truth is, that there is no such thing as a gun silencer. All the alleged silencers they are referring to do is to suppress the initial sound of a gun firing; they do not silence it. A response piece to the US News post describes it as:

“Authors Lanae Erickson Hatalsky and Nathan Kasai, using the disingenuous misnomer ‘silencers’ to refer to suppressors, misled readers by intimating the devices silence muzzle blasts, instead of merely reducing the noise level to that of a jackhammer. By their reasoning, we should remove mufflers from cars so we can hear them approach before we cross the street.”

That’s a pretty good description of the effect of a muzzle suppressor. What it didn’t describe is the nearly eardrum shattering sound most guns make when fired, which is the real purpose behind the effort to make suppressors easier to purchase. One of the main arguments used to support the effort is that many long-time gun enthusiasts lose some or all of their hearing after years of shooting. This has plagued many military personnel, hunters, target shooters and those that participate in trap and skeet shooting. This is also why most, if not all, gun ranges require shooters to wear some kind of ear protection when on the firing range.