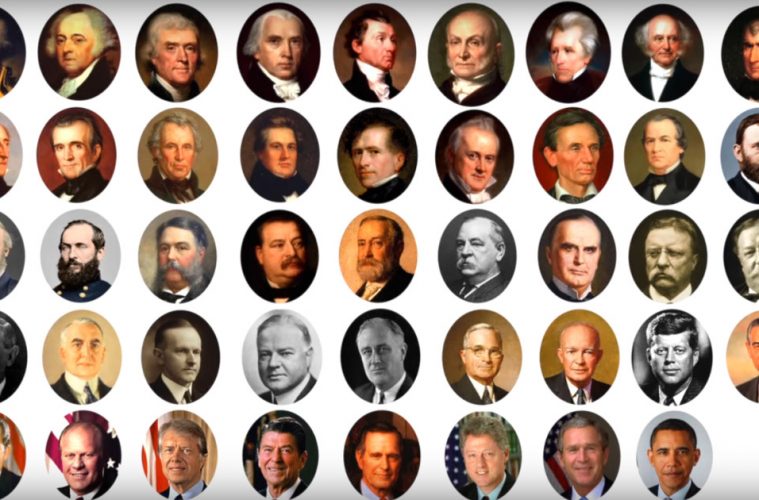 Many modern presidents have their favorite former president or one they feel akin to for various reasons, politically or personally. Guess who Trump feels akin to and paid homage to.

Now Donald Trump is again breaking with convention and elevating Andrew Jackson to his most-admired list, even though Old Hickory has faded in the assessment of historians because of his racist attitudes, his authoritarian ways and his ferocious temper. (Jackson once killed a man in a duel for insulting his wife.) Jackson’s reputation has declined so much that in 2015, under President Obama, the U.S. Treasury announced plans to remove Jackson’s image from the $20 bill and replace it with that of Harriett Tubman, a famous abolitionist.

But it’s clear that Trump sees many aspects of himself in Jackson, the nation’s seventh president who held office from 1829-37. Trump went further than ever in comparing himself to Old Hickory when he visited the Hermitage, Jackson’s 1,000-acre estate in Nashville, Tennessee, on Wednesday, marking the 250th anniversary of Jackson’s birth. His speech there revealed much about Trump’s own presidency as he described why he admires Jackson so much. As a gesture of appreciation, Trump has begun prominently displaying the seventh president’s portrait in the Oval Office.