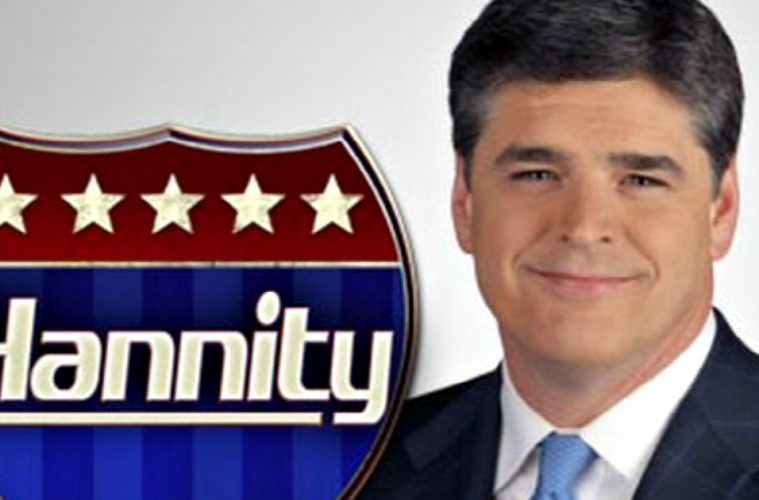 As crazy as the headline sounds, this is what CNN Money’s Dylan Byers is reporting.

Byers is no fan of Sean Hannity. This becomes clear pretty quickly into his recent article about the Fox News host’s confrontational personality. However, it’s still surprising how far Byers will go to smear the conservative as a controversial loose cannon who could go off at any moment. In a piece that is mostly about Hannity’s off-color Twitter conversations, Byers tosses in a grenade for no apparent reason. Byers had just finished quoting Hannity as saying that he gets involved in conversations on Twitter as a means of entertainment, when Byers relays this story…

Still, Hannity’s version of entertainment can go too far. Last year, after ending one of his many spirited on-air arguments with liberal contributor Juan Williams, Hannity pulled out a gun and pointed it directly at Williams, according to three sources with knowledge of the incident. He even turned on the laser sight, causing a red dot to bob around on Williams’ body. (Hannity was just showing off, the sources said, but the unforeseen off-camera antic clearly disturbed Williams and others on set.)

Shocking, right? Yea, I thought so too.