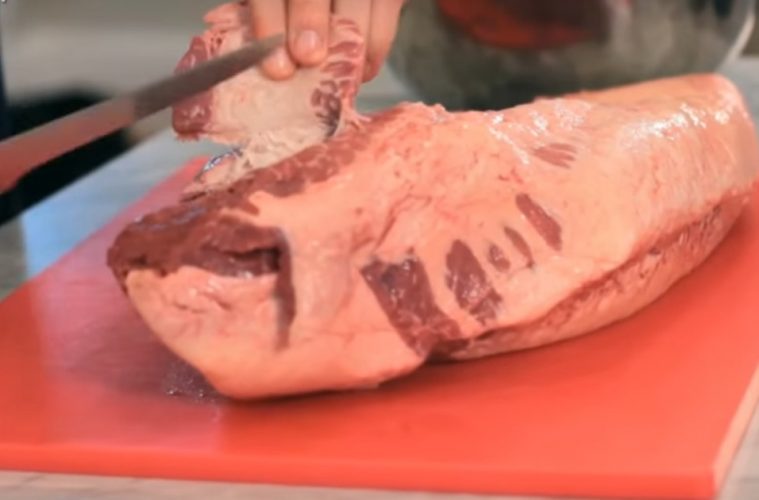 When Donald Trump was running for office, he vowed to run the government like a business and trim away excess personnel and spending. On Monday he signed an executive order to uphold that promise and begin auditing government agencies to determine where cuts can be made.

President Trump on Monday ordered a top-to-bottom audit of every Executive Branch department and agency to save money and improve services.

“This executive order is another major step toward making the federal government efficient, effective and accountable to the people,” Trump said in signing the order at the White House, while flanked by Cabinet members.

“There is duplication and redundancy everywhere. Billions and billions of dollars are being wasted on activities that are not delivering results,” he added.

Trump called for the review three days before giving Congress his first budget proposal, which is expected to include deep cuts to the Environmental Protection Agency and other departments to cover an anticipated $54 billion increase in Defense Department spending.