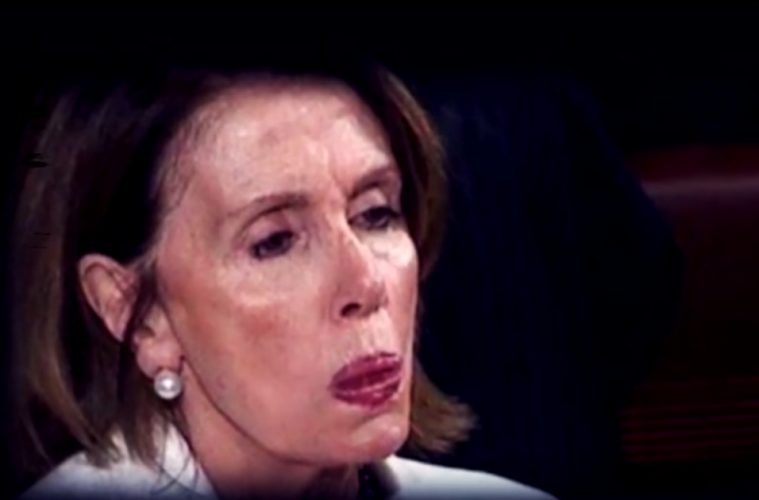 Pelosi Immigration Compromise Nothing but Ploy for More Democrat Votes

For eight years, Barack Obama refused to enforce some federal immigration laws and took illegal steps to allow up to 20 million illegal aliens to remain in the US. The whole purpose of Obama’s immigration policies was to provide a way for several million illegal aliens to illegally cast votes in the 2016 election and help keep a Democrat in the White House, but that failed.

Now, all President Donald Trump is doing is trying to enforce existing federal immigration laws and take appropriate temporary measures to establish better safeguards to screen out possible and would-be terrorists who want to enter our country. The liberals have been going nuts, complaining that Trump is actually enforcing existing laws and trying to improve our national security.

Yet, in 1995, the President Bill Clinton did much of the same thing and there were no widespread protests whining and crying of liberals. In delivering his 1995 State of the Union Address, Clinton gave the best response to today’s unhappy liberals: