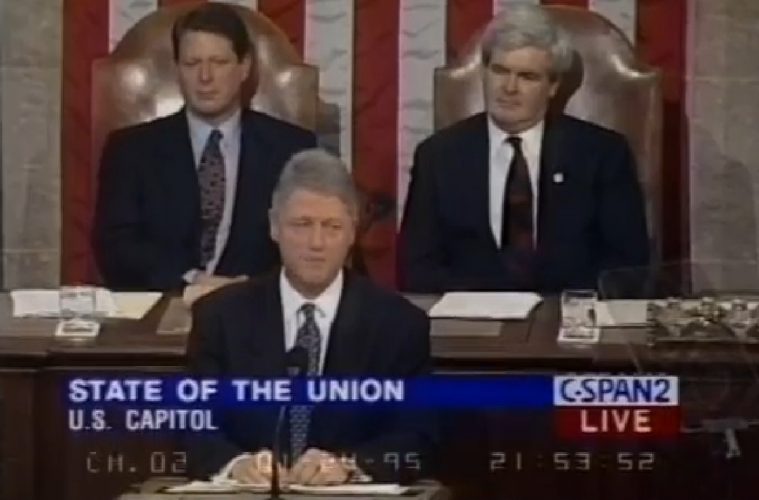 Democrats and many other liberals are all up in arms over President Donald Trump’s executive order that placed a temporary ban immigration and refugees, especially from 7 specific nations. Trump’s order was only a temporary restriction imposed to allow the various US government agencies to improve the current vetting system.

Obviously, Obama’s vetting system proved to be insufficient to safeguard the American people. President Trump only wanted time to do whatever possible to tighten up that lax vetting system to hopefully prevent other terrorists like Tashfeen Malik from entering the country.

Yet, millions of liberals, both Democrats and Republicans are all up in arms. Millions have been protesting, saying that America is a nation of immigrants and that it goes against the American way to restrict anyone else from entering the country.

Over the past week and weekend, hundreds of lawsuits have been filed, all with the purpose of blocking Trump from carrying out this sworn duty to protect the American people. A number of high tech companies have jumped on the anti-Trump bandwagon.

Everyone is acting as if Trump’s order was a permanent ban instead of a temporary one. It only shows that they are not truly protesting the order as much as they are using it to protest against Trump, personally.

As further proof that the reactions of liberals are more personal than they are ideological, I ask where were they when President Bill Clinton delivered his 1995 State of the Union Address? Where were the protesters when Bill Clinton talked about increasing border security and deporting more illegals? Where was the same outrage shown towards Trump during his campaign and since his inauguration over the issue to tighten border security and deport more illegals?

There were no protests when a liberal progressive wanted to do what Trump is doing now, which only proves that immigration is not the real issue. It’s just an excuse to express their anger, displeasure and opposition to Donald Trump and all he stands for.

Here are President Bill Clinton’s own words, spoken to a joint meeting of Congress on January 24, 1995:

“All Americans, not only in the States most heavily affected but in every place in this country, are rightly disturbed by the large numbers of illegal aliens entering our country. The jobs they hold might otherwise be held by citizens or legal immigrants. The public service they use impose burdens on our taxpayers. That’s why our administration has moved aggressively to secure our borders more by hiring a record number of new border guards, by deporting twice as many criminal aliens as ever before, by cracking down on illegal hiring, by barring welfare benefits to illegal aliens. In the budget I will present to you, we will try to do more to speed the deportation of illegal aliens who are arrested for crimes, to better identify illegal aliens in the workplace as recommended by the commission headed by former Congresswoman Barbara Jordan. We are a nation of immigrants. But we are also a nation of laws. It is wrong and ultimately self-defeating for a nation of immigrants to permit the kind of abuse of our immigration laws we have seen in recent years, and we must do more to stop it.”

Bill Clinton said something very important in that statement that all of the liberal protesters are ignoring. Note that he said:

True, America is a nation of immigrants. Even the American Indians immigrated to America at some point in time. But, more importantly, America is a nation of laws and we must enforce those laws and protect the nation, the people and the American way of life. This is something that all of these liberals fail to acknowledge or care about. I ask every one of them which is more important – protecting America and Americans or risking our safety to appease foreigners from other countries?