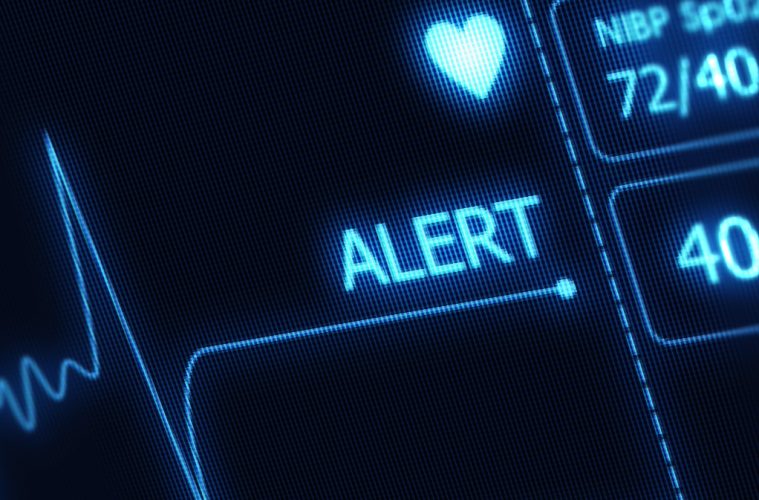 Although the government still claims that more Americans have healthcare insurance with Obamacare, they fail to acknowledge that millions have lost their coverage. The same government office is now claiming that the GOP healthcare plan will leave millions more uninsured. Again, they fail to take into account the growing number of insurance carriers who have dropping out of Obamacare and leaving millions more uninsured. If nothing is done, millions will be left stranded without any healthcare coverage.

Congressional budget scorekeepers released their highly anticipated analysis of Republicans’ ObamaCare repeal bill late Monday, estimating millions more people would be uninsured under their legislation – though it would reduce the federal deficit and premiums in the long-term.

The Congressional Budget Office predicted 14 million more people would be uninsured in 2018, with that number growing to 24 million by 2026. The estimate swiftly fueled opponents’ warnings that the measure would toss millions of voters off insurance plans.

“The CBO’s estimate makes clear that TrumpCare will cause serious harm to millions of American families,” Senate Minority Leader Chuck Schumer, D-N.Y., said in a statement. “… This should be a looming stop sign for the Republicans repeal effort.”

GOP supporters of the repeal plan, however, for days have downplayed the significance of the CBO findings, noting that the same office’s coverage projections for the original Affordable Care Act were off by millions.