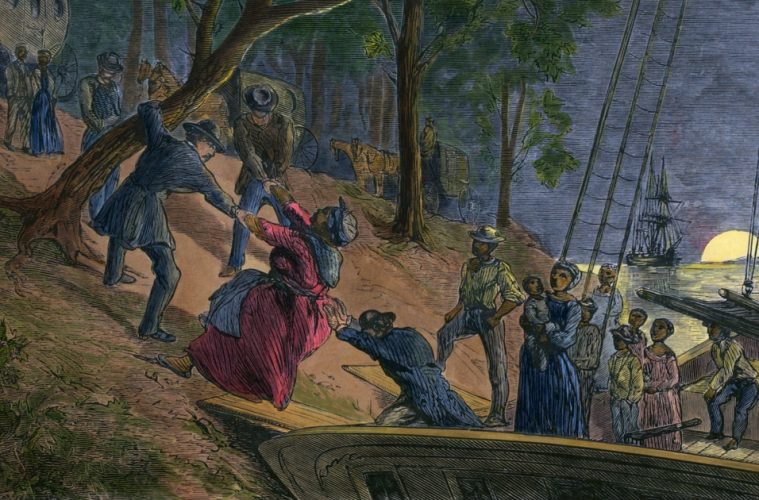 Conservative radio show host Lawrence Jones appeared on Fox & Friends this morning to debate the topic of illegal immigration with former Democrat staffer Mustafa Tameez. Jones landed a series of blows fairly quickly when he destroyed the liberal argument that compared slaves use of the Underground Railroad in the 1800’s with current attitudes towards illegal immigrants in the United States. While the liberal Tameez argued that Americans have always taken in the poor and and needy and that there was just no way that we would ever expel 11 million people from our borders. Instead, Tameez said that we must come together to embrace comprehensive immigration reform that would allow the illegal population to come out of the shadows.

Jones responded by agreeing that America has always been a compassionate nation and that even now we should show compassion to the poor and needy among us. However, Jones said it was offensive to suggest that allowing illegal immigrants to break the law was anything like slavery and the Underground Railroad.

“Let’s be clear. The African slaves that came to America, they didn’t come here willingly. They were stripped away from their families. They were not immigrants. It took a constitutional amendment for them to even get the rights of Americans. So this is not the Underground Railroad. These are people that broke the law, that came here willingly, and now there’s consequences for their actions. So although we want to show compassion, I think it’s incredibly offensive and insulting to suggest this is like the Underground Railroad.”

.@LawrenceBJones3 on illegal immigrants: “Yeah, they broke the law.” pic.twitter.com/matjEnBkW2