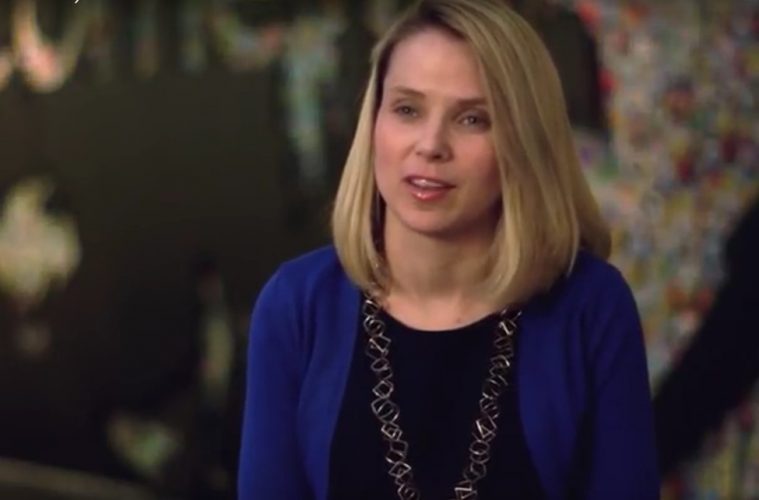 Only once in my life have I received a severance package after being laid off from a job. I received 1 month’s pay and healthcare, no more, and I had a great reputation and work record. Imagine heading a major company for five years and failing at what you were hired to do. Is that worth a $23 million severance package? I don’t think so!

After nearly five rocky years as CEO of Yahoo, Marissa Mayer will be leaving her post with something of a tarnished image.

As Yahoo continued to struggle under her tenure, so did Mayer’s reputation as someone who could run a top-tier company. And that is likely to affect the jobs she’ll look at taking on next.

“I think she’ll end up on the boards of directors of several companies, but probably will not receive an offer to head up a top company anytime soon,” said Dan Olds, an analyst with OrionX. “Her tenure at Yahoo has tarnished her brand, and it will need to be rehabilitated a bit before she gets another shot at the top slot in another tech firm.”

News broke early Monday that once Yahoo sells its core Internet assets, Mayer will vacate her CEO position with the remaining holding company. She will leave the company with a $23 million severance package.