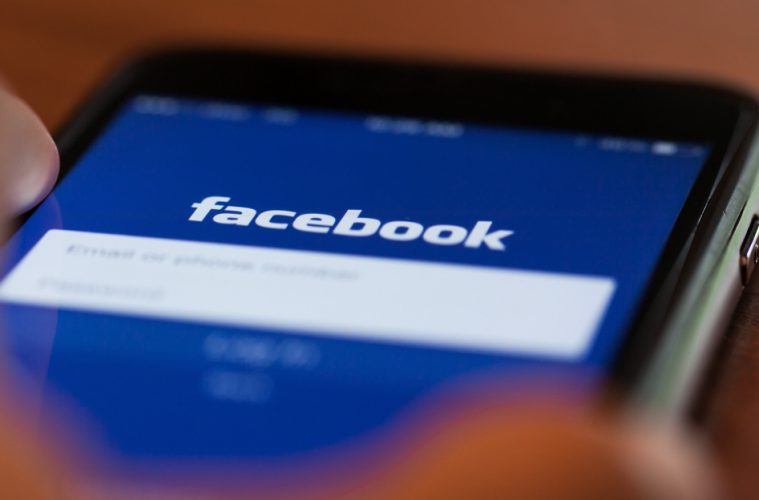 Facebook Claims Exclusive Right of Surveillance on Your Posts

It is no secret that Facebook monitors everyone’s posts via their in-house surveillance. However, when law enforcement asks them for help, they turn the police down. In their own way, they are claiming the exclusive right of surveillance on all of your posts.

Facebook is cutting police departments off from a vast trove of data that has been increasingly used to monitor protesters and activists.

The move, which the social network announced Monday, comes in the wake of concerns over law enforcement’s tracking of protesters’ social media accounts in places such as Ferguson, Missouri, and Baltimore. It also comes at a time when chief executive Mark Zuckerberg says he is expanding the company’s mission from merely “connecting the world” into friend networks to promoting safety and community.

Although the social network’s core business is advertising, Facebook, along with Twitter and Facebook-owned Instagram, also provides developers access to users’ public feeds. The developers use the data to monitor trends and public events. For example, advertisers have tracked how and which consumers are discussing their products, while the Red Cross has used social data to get real-time information during disasters such as Hurricane Sandy.
But the social networks have come under fire for working with third parties who market the data to law enforcement. Last year, Facebook, Instagram and Twitter cut off access to Geofeedia, a start-up that shared data with law enforcement, in response to an investigation by the American Civil Liberties Union. The ACLU published documents that made references to tracking activists at protests in Baltimore in 2015 after the death of a black man, Freddie Gray, while in police custody and also to protests in Ferguson, Missouri, in 2014 after the police shooting of Michael Brown, an unarmed black 18-year-old.
Read More Here