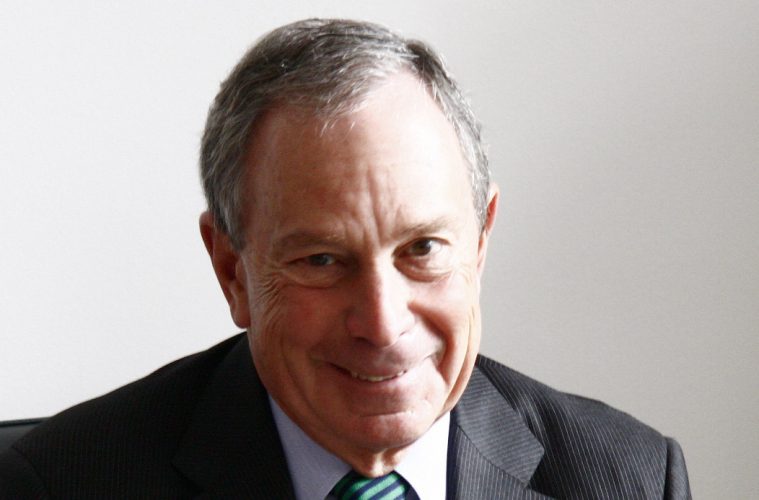 It should be illegal for a resident of one state to push legislation in another state. New York billionaire Michael Bloomberg and his anti-Second Amendment group is pushing a series of gun control bills, which should be unconstitutional, in New Mexico.

With just a little over a week left in the New Mexico legislative session, lawmakers are working around the clock, and measures are being scheduled with little notice to the public, transparency is at a minimum and the potential for shenanigans grows with each passing hour.

Your NRA-ILA has learned that this Saturday, March 11, at 9:00am, the House Judiciary Committee will hold a public hearing on House Bill 548, sponsored by state Representative Stephanie Garcia Richard (D-Los Alamos).  HB 548 is what’s called a “dummy” bill – a blank measure filed with no set language to be used in case of emergency, such as when her original gun control bill, HB 50, has failed to advance.

HB 548 could be the latest version of an anti-gun measure that New York billionaire Michael Bloomberg and his national gun control organizations are trying to force on the Land of Enchantment.  It is critical that you contact committee members, as well as your State Representative, and urge them to OPPOSE HB 548 if it becomes a vehicle for gun restrictions!  And, if at all possible, make plans to attend this hearing in Room 309 of the Roundhouse in Santa Fe on Saturday at 9:00am.  New Mexico gun owners and sportsmen must show that they won’t be fooled by any attempt to re-brand and re-write a gun control measure being pushed primarily by out-of-state interests.