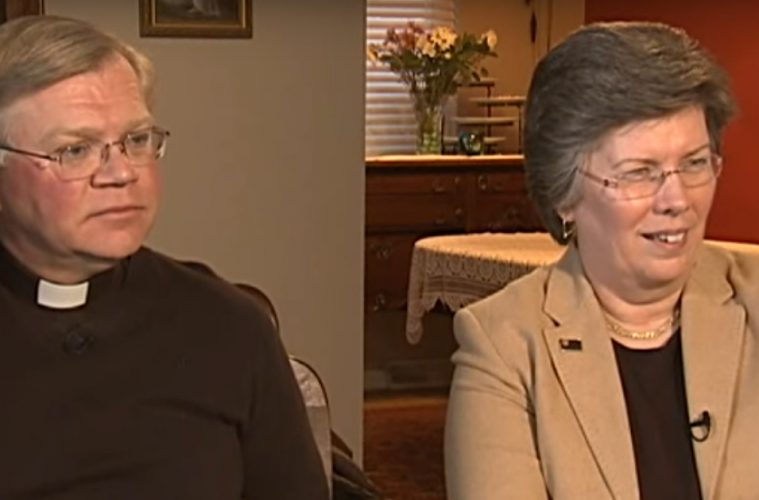 Liberalism is invading Protestant churches throughout the world and weakening and compromising the faith of millions. Liberalism is also invading the Catholic church via Pope Francis who has been taking a number of controversial stands on many issues. Reports from Rome indicate that he is now considering allowing priest to marry.

Pope Francis has been a bit of a controversial figure since assuming the highest position in the Catholic Church back in 2013.

He also managed to draw the ire of then-candidate Donald Trump, who was not pleased at what he perceived to be shade thrown his way by the world’s most prominent Catholic.

And now, he has ventured into territory that is guaranteed to generate an incredible amount of controversy.

According to reports, Pope Francis has said he would consider allowing older married men in isolated communities to join the Priesthood, something that would forever change one of the Church’s most longstanding traditions.