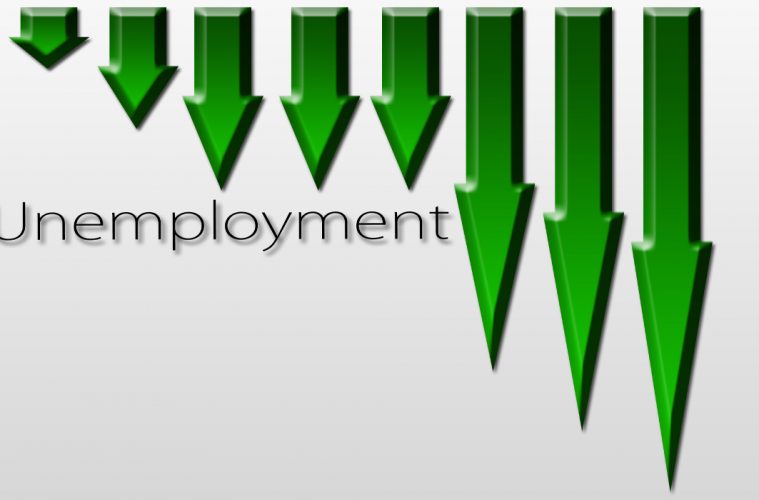 When Donald Trump won the election in November, he promised that jobs were among his top priorities. Once he was inaugurated in January, he began taking sift action to keep some companies for taking jobs out of the US and he took other measures to spur the economy and help more companies be in a position to hire more people. In wake of his first month’s efforts, the government is reporting that 235,000 new jobs were created in February, driving the national unemployment level down to 4.7%. Yet, some liberals are already trying to give Obama the credit.

The U.S. economy added a healthy 235,000 jobs in February, according to government datareleased Friday, surpassing economists’ expectations and likely clearing the way for the Federal Reserve to raise interest rates this month.

The unemployment rate ticked down to 4.7 percent, compared with 4.8 percent in January, and wages rose by 6 cents to $26.09 in February, after a 5-cent increase the month before.

“It’s definitely a solid report,” said Tara Sinclair, an economist at George Washington University. “This is the kind of number that the Federal Reserve was looking to receive before their meetings next week.”

Job gains outstripped the estimate of economists surveyed by Bloomberg, who had been looking for an addition of 200,000 jobs in the first full month of Donald Trump’s presidency.