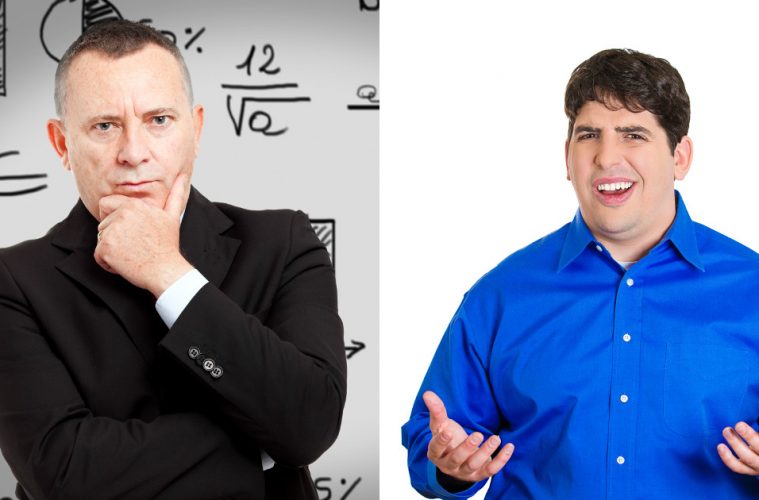 Earlier this week, President Trump issued his second executive order on immigration and refugees. His first immigration order did not cite what part of the US Code that gave Trump the authority he actually had to impose the restrictions he imposed for the sake of national security.

Due to the irreconcilable differences between the Democrats and Republicans, it really didn’t matter what Trump stated in his order. Democrats were ready and are still going to fight against everything Trump does, regardless of how right it might be as in the immigration order.

In Trump’s second executive order, he opened it up by stating what gives him the legal authority to issue the order. The first paragraph states:

“By the authority vested in me as President by the Constitution and the laws of the United States of America, including the Immigration and Nationality Act (INA), 8 U.S.C. 1101 et seq., and section 301 of title 3, United States Code, and to protect the Nation from terrorist activities by foreign nationals admitted to the United States, it is hereby ordered as follows:”