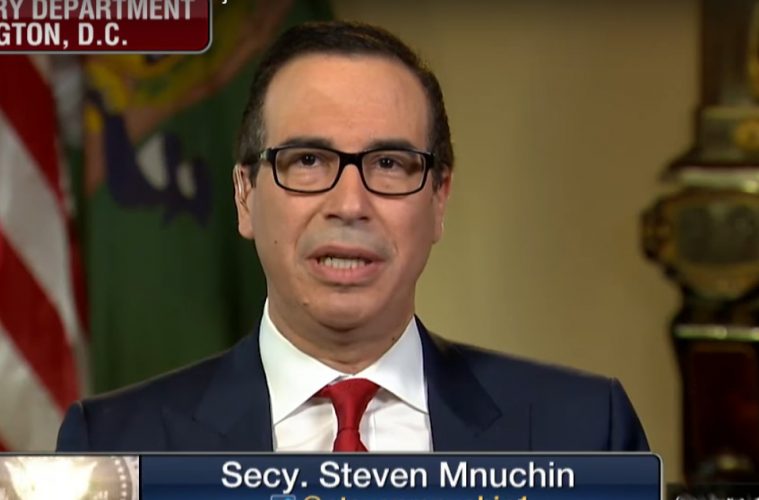 Even though President Trump has been working on a number of budget cuts, he’s also asking for some healthy increases is spending in certain areas such as defense. Many of the financial requirements established by the Obama administration are still having a hefty impact on the federal budget, forcing Treasury Secretary Steven Mnuchin to ask Congress for an increase in the debt ceiling.

The U.S. Treasury Secretary on Thursday encouraged Congress in a letter to raise the federal debt ceiling, which has been suspended since 2015, as soon as possible to prevent a U.S. default.

Reuters reported that Secretary Steven Mnuchin wrote a letter to Speaker Paul Ryan and called paying back the U.S.’s outstanding debt “is a critical commitment.” He said “extraordinary measures” will have to be taken to avoid default.

In one standoff in August 2011, the Standard & Poor’s rating agency issued a first-ever downgrade of a portion of America’s debt, citing the 11th-hour maneuvering that was need to raise the limit that year to avoid a default.