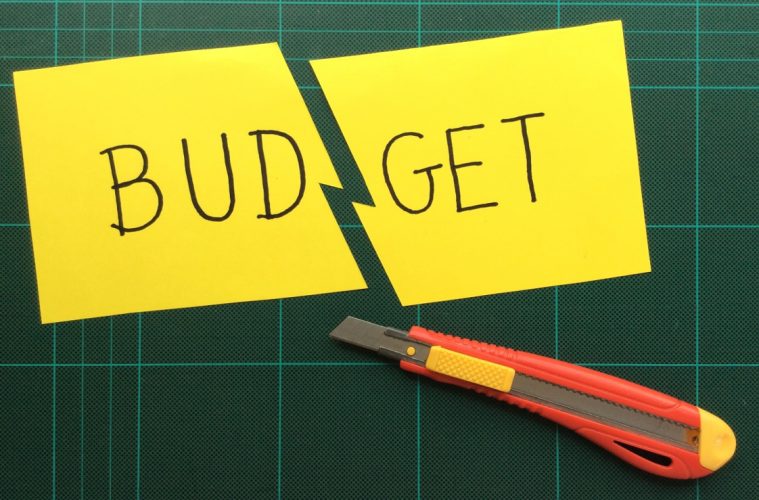 After growing up poor in Detroit, going to medical school and becoming a pioneer in neurosurgery, Ben Carson retired from medicine and entered the chaotic world of politics. After an unsuccessful bid for the presidency, Carson was nominated and confirmed to the President Trump’s new Secretary of HUD. Now the Trump administration is considering a cut in the HUD budget of $6 billion.

The Trump administration has considered more than $6 billion in cuts at the Department of Housing and Urban Development, according to preliminary budget documents obtained by The Washington Post. The plan would squeeze public housing support and end most federally funded community development grants, which provide services such as meal assistance and cleaning up abandoned properties in low-income neighborhoods.

It’s the latest evidence that the administration is following through on President Trump’s goal to cut domestic spending by $54 billion to bolster the defense budget. HUD’s budget would shrink by about 14 percent to $40.5 billion in fiscal 2018, which begins in October.

HUD Secretary Ben Carson has taken a staunchly conservative stance on public assistance in the past, saying dependency on HUD programs could become “a way of life” for recipients. While suggesting significant cuts, the preliminary budget maintains the same level of funding to rental assistance programs and avoids reductions that could directly put families on the streets. Instead, it targets funding for building maintenance and community development projects, although HUD recommends in the budget document that those projects receive funding from another source.