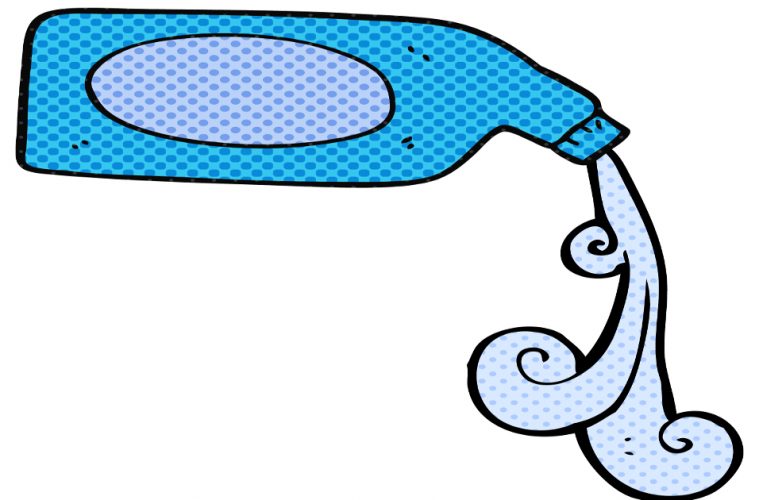 Murder One by Bleach

Bleach is a very caustic liquid chemical that can dissolve human tissue. Some scientists use a bleach mixture to help clean tissue off of bones and skulls. I used it in college to clean small mammal skulls for one of my classes. Imagine having someone pour a lot of bleach down your throat. Meet Yasmine Elder.

A Chicago woman has been charged with first-degree murder after she reportedly poured bleach down the throat of her boyfriend, police said.

The suspect, Yasmine Elder, 24, got into a fight with her significant other, Darrius Ellis, 26, while sitting inside a van, the Chicago Tribune reports.

Elder was allegedly able to overpower Ellis, hold him down and pour the substance down his throat. The incident is said to have taken place Monday at 1:45 a.m.

When officers discovered Ellis later that morning, he was on the ground. He was taken to a nearby hospital and was pronounced dead.