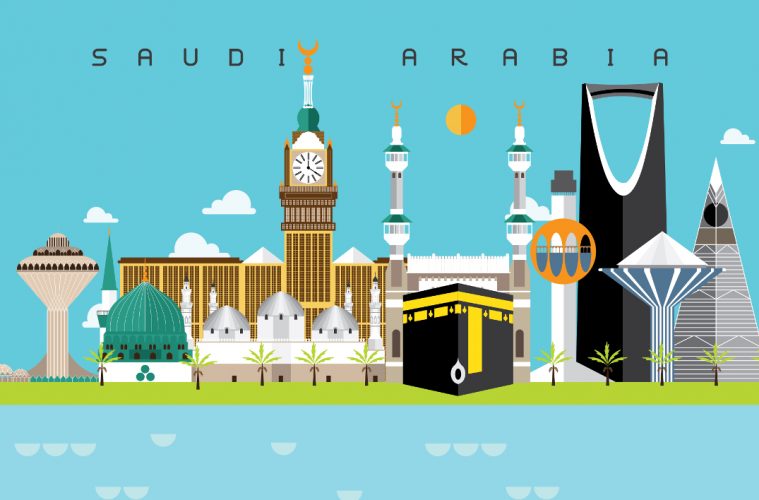 Hundreds of Americans and British citizens have traveled to join ISIS, but according to the terrorist group, Saudi nationals make up the largest group of terrorist fighters.

Saudi Arabia may be a key U.S. ally in the Middle East, but the oil-rich kingdom is also the No. 1 supplier of fighters for the Islamic State terror group in Iraq, according to Iraqi military sources.

“The Saudi presence in ISIS is very large. What we have left are mainly Iraqis and Saudis,” one high-ranking Iraqi counterterrorism intelligence officer, who requested anonymity, told Fox News.

“The Saudis make up a large number of suicide bombers, as they already have the ground work of radicalization installed in their minds from radical sheikhs in Saudi. And we’ve caught important ISIS commanders.”

According to intelligence officials, Saudis make up as much as 30 percent of ISIS fighters left in Iraq. They are said to have streamed into the conflict-laden nation over the past three years through the previously porous Turkish border, as well as through the border towns of Abu Kamal and Rabia, the latter once known as an Al Qaeda stronghold.