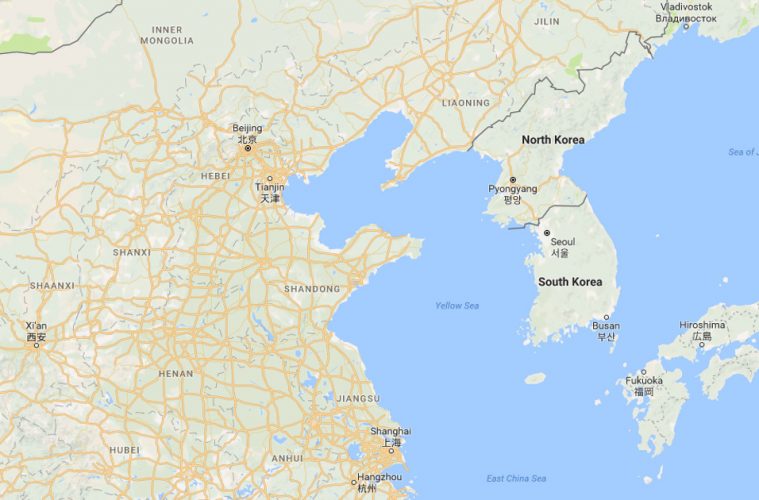 China tried unsuccessfully to calm newly volatile tensions on the Korean Peninsula on Wednesday, proposing that North Korea freeze nuclear and missile programs in exchange for a halt to major military exercises by American and South Korean forces. The proposal was rejected hours later by the United States and South Korea.

“We have to see some sort of positive action by North Korea before we can take them seriously,” Nikki R. Haley, the United States ambassador to the United Nations, told reporters after a Security Council meeting in New York on the escalating Korea crisis. Standing beside her, Cho Tae-yul, the South Korean ambassador, said, “This is not the time for us to talk about freezing or dialogue with North Korea.”

The statements by Ms. Haley and her South Korean counterpart came hours after China’s foreign minister, Wang Yi, proposed the suspensions during a Beijing news conference, describing them as a way to create the basis for talks that would end North Korea’s nuclear ambitions.

The alternative to talks, he said, would be an increasingly perilous standoff that threatened the entire region.