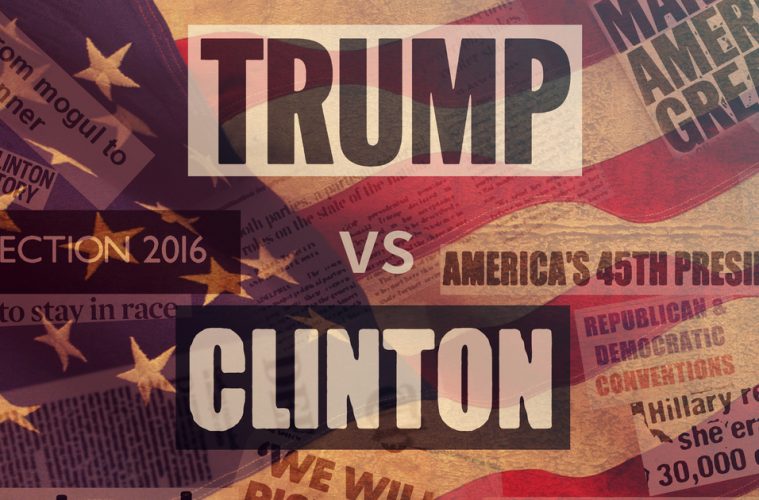 In the months after the bizarre 2016 election, Americans found themselves confused and bewildered by a plethora of newness.

Sure, there was a large percentage of the population that found themselves terrified at the thought of a Trump presidency.  Mostly, they were overreacting liberal crybabies, but there were some doubters on the other side of the aisle as well.  Trump needed to prove himself, and prove himself he has in the months since he’s taken over the White House.

Also, late in the election, we came to learn quite a bit regarding Hillary Clinton, the former First Lady and former Secretary of State.  Thanks to Wikileaks, we discovered that Clinton was a serial corruption artist with an unfathomable pay-to-play scheme being run right under the nose of Obama’s other cronies.

Now, how did these massive knowledge shifts affect the American people?  A new poll says that it wasn’t good for Mrs. Clinton.