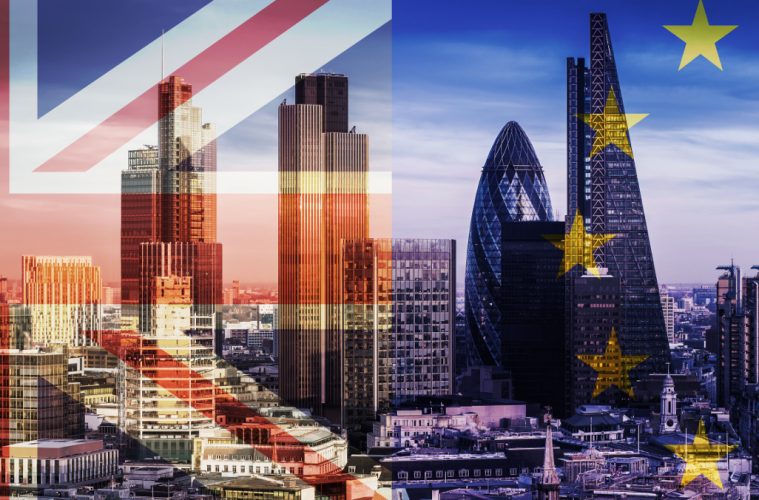 Members of Britain’s House of Lords have been trying to overturn or delay the move to exit from the European Union. The first preliminary vote was a defeat for the government and victory for the people. A second vote was taken on Tuesday to call for a final vote on terms of withdrawing. The second vote in the House of Lords was another decisive victory for Brexit and defeat for the staunch Lords that wanted to keep the status quo.

The government has suffered a second Brexit defeat in the House of Lords as peers backed, by 366 votes to 268, calls for a “meaningful” parliamentary vote on the final terms of withdrawal.

Ministers said it was disappointing and they would seek to overturn the move when the bill returns to the Commons.

The previous defeat was on the issue of guaranteeing the rights of EU citizens.

After a three-hour debate on Tuesday, for the second time in a week peers amended the legislation that will authorise Theresa May to notify the EU of the UK’s intention to leave and pave the way for official Brexit talks to begin.