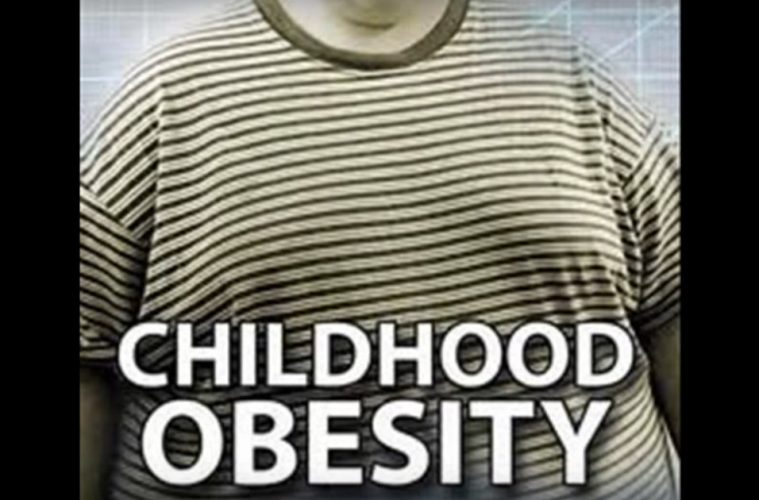 Within a year after moving into the White House, First Lady Michelle Obama was showing the effects of a year of living off American taxpayers and eating well. Whether someone pointed it out to her or she woke up and saw her real self in the mirror, she decided to take steps to lose weight and become more fit.

However, like many socialists, she couldn’t do it alone, but was determined to inflict her new health kick on as many other people as she could and who else presented a more vulnerable group of millions than the millions of kids being brainwashed by the public-school system. Thus she launched her effort among congressional Democrats who were still in control both the House and Senate to pass the Healthy, Hunger-free Kids Act of 2010:

“Improving child nutrition is the focal point of the Healthy, Hunger-Free Kids Act of 2010. The legislation authorizes funding and sets policy for USDA’s core child nutrition programs: the National School Lunch Program, the School Breakfast Program, the Special Supplemental Nutrition Program for Women, Infants and Children (WIC), the Summer Food Service Program, and the Child and Adult Care Food Program. The Healthy, Hunger-Free Kids Act allows USDA, for the first time in over 30 years, opportunity to make real reforms to the school lunch and breakfast programs by improving the critical nutrition and hunger safety net for millions of children.”

The school lunch program went into effect in 2012. It didn’t take long for students, parents, school lunch services and many others to rebel against the new healthy lunch regulations. There have been many reports of students throwing the healthier lunches into the garbage without eating it, kids coming home from school hungry, schools trying to figure out how to pay the higher cost of the healthier foods, and more. There was also reports of students being served pink meat and moldy food. There were even reports of teachers who were punished for offering pieces of wrapped candy as rewards for good work.

So, how successful was Michelle Obama’s school lunch program?

The National Bureau of Economic Research conducted research to determine just how effective Michelle Obama’s national socialist school lunch program was in fighting childhood obesity, which was supposed to be her primary reason for pushing the program. They recently released their report, School Lunch Quality and Academic Performance, which states in part:

“Improving the nutritional content of public school meals is a topic of intense policy interest. A main motivation is the health of school children, and, in particular, the rising childhood obesity rate. Medical and nutrition literature has long argued that a healthy diet can have a second important impact: improved cognitive function. In this paper, we test whether offering healthier lunches affects student achievement as measured by test scores. Our sample includes all California (CA) public schools over a five-year period. We estimate difference-in-difference style regressions using variation that takes advantage of frequent lunch vendor contract turnover. Students at schools that contract with a healthy school lunch vendor score higher on CA state achievement tests, with larger test score increases for students who are eligible for reduced price or free school lunches. We do not find any evidence that healthier school lunches lead to a decrease in obesity rates.”

Like Obamacare, socialist programs rarely work. They only serve to force the people to submit to the dictatorial will of the government and that’s what the Obama’s were all about. Don’t forget that Barack Obama wrote in his autobiography about how so many socialists and Marxists played an important part in his early life. Based upon the research evidence and the hundreds of horror stories resulting from Michelle Obama’s school lunch program, we need to push our Republican Congress to repeal the act and return control to schools and parents on what students eat.